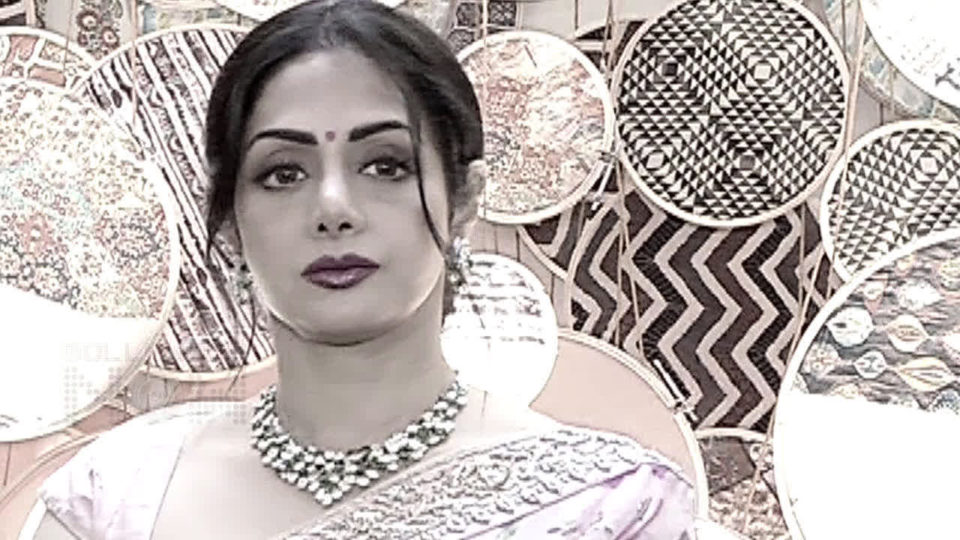 Chennai, Feb 14 (IANS) Ahead of her first death anniversary on February 24, actress Sridevi’s family, including her husband Boney Kapoor, children Janhvi and Khushi and brother-in-law Anil Kapoor, held a puja for her here on Thursday.

“The puja happened in the morning at her Mylapore bungalow with only close friends and relatives,” said a source.

Actor Ajith Kumar and his wife, “English Vinglish” director Gauri Shinde, and filmmaker R. Balki were also among the attendees.

Sridevi, Bollywood’s first female superstar, died aged 54 on February 24, 2018, by accidentally drowning in a bath tub in a Dubai hotel, leaving the film industry, her family and legions of fans in a state of shock.

The “Chandni” star was in Dubai for a family wedding.

Sridevi began her career at the age of four in the devotional film “Thunaivan”. She worked across Tamil, Telugu, Kannada, Malayalam and Hindi movies.

For her great contribution to the country’s art and cinema, she was honoured with the National Award and Padma Shri.