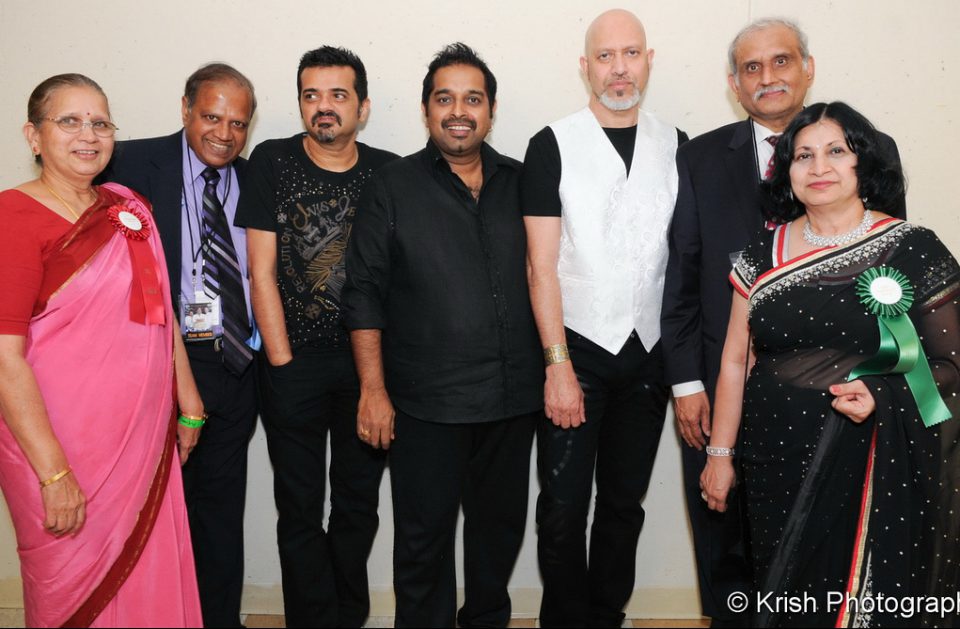 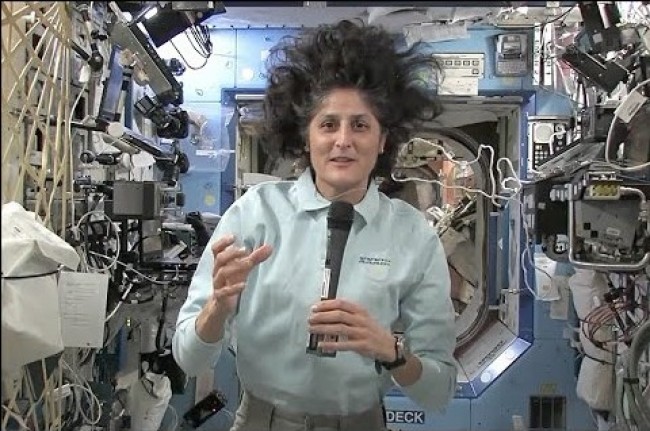 Washington, Aug 3 (IANS) Indian-origin astronaut Sunita Williams is among the nine astronauts named by NASA on Friday for its first human spaceflight program from the US soil since the retirement of the space shuttle in 2011.

The astronauts will fly on the spacecraft developed by Elon Musk-owned SpaceX’s Crew Dragon and global aviation firm Boeing’s CST-100 Starliner, as part of the US space agency’s Commercial Crew programme to send humans to the ISS on private US spacecraft.

Williams has been named for the Boeing program to the ISS — the first test flight scheduled to take place in the middle of 2019.

“For the first time since 2011, we are on the brink of launching American astronauts on American rockets from American soil,” said NASA Administrator Jim Bridenstine.

Born in Euclid (Ohio), Williams came to NASA from the Navy where she was a test pilot and rose to the rank of captain before retiring.

Since her selection as an astronaut in 1998, she has spent 322 days aboard the International Space Station (ISS) for Expeditions 14/15 and Expeditions 32/33, commanded the space station and performed seven spacewalks, the US space agency said in a statement.

“The men and women we assign to these first flights are at the forefront of this exciting new time for human spaceflight,” said Mark Geyer, director of NASA’s Johnson Space Center in Houston.

“It will be thrilling to see our astronauts lift off from American soil, and we can’t wait to see them aboard the ISS,” he added.

In 2014, Boeing and SpaceX were awarded a combined $6.8 billion in contracts from NASA to develop spacecraft capable of flying crews to the space station.

The crewed demonstration flight, with two astronauts on board, will follow in April 2019, four months later than previously announced.

Boeing’s CST-100 Starliner, on the other hand, will likely perform two crucial test flights next year, instead of this year as planned.

Each test flight will provide data on the performance of the rockets, spacecraft, ground systems, and operations to ensure the systems are safe to fly astronauts.

The crew for Boeing’s Crew Flight Test and SpaceX’s Demo-2 flights will each include at least a flight commander and pilot aboard to test out the systems.

After successful completion of the flight tests with crew, NASA will review flight data to verify that the systems meet the agency’s safety and performance certification requirements and are ready to begin regular servicing missions to the space station, the US space agency said.

Additional crew members will be assigned by NASA’s international partners at a later date.