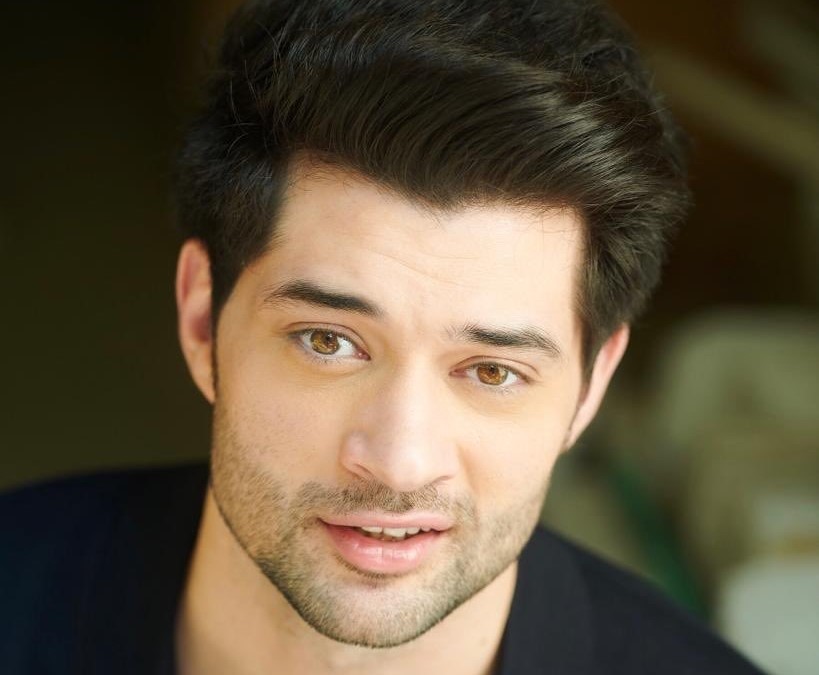 “Introducing my grandson #RajveerDeol to the world of cinema along with #Avnishbarjatya directorial debut. I humbly request you all to shower the same love and affection on both the kids as you have on me. Good luck and Godbless. #Rajshrifilms #barjatyas #Deols #RajveerDeol,” wrote Dharmendra on Twitter, about the film that talks of love and relationships in today’s world.

After studying theatre in the UK, Rajveer has worked as an assistant director. He has been training under theatre and film director Feroz Abbas Khan.

While the lead actress opposite Rajveer is yet to be finalized, the film is expected to go on floors in July this year and is slated for a 2022 release.

How to revive a real-life mystery: Interview with Nev March, author of Murder in Old Bombay