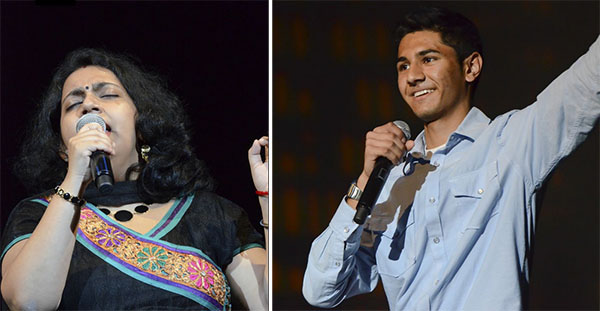 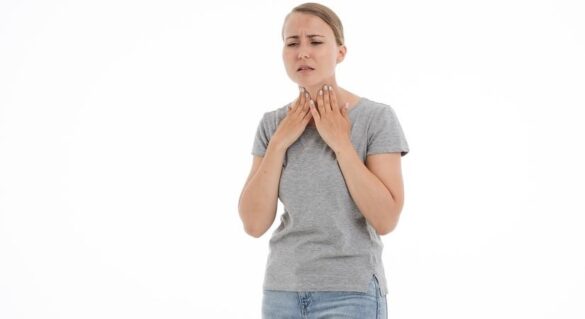 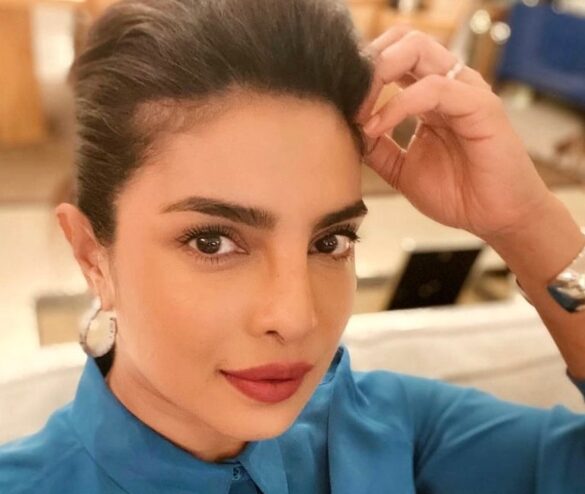 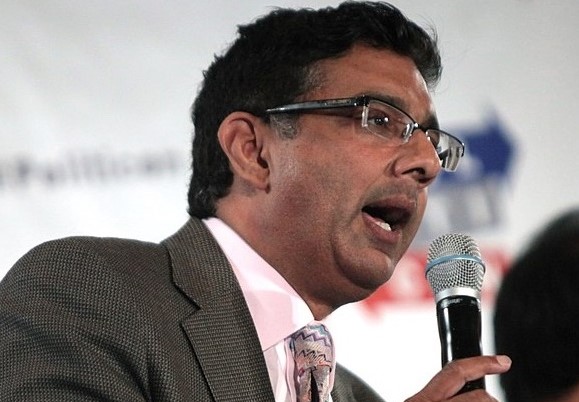 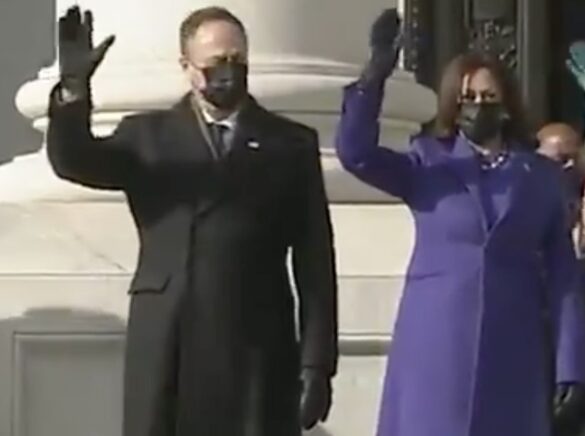 Atlanta, GA: New champions were crowned from a wealth of singing talent at the second annual Atlanta Indian Idol Championship presented by India American Cultural Association (IACA) at Georgia Tech’s Ferst Center on March 22. Raka Das of Atlanta who wowed the judges and the audience with her flawless rendition of ‘Laaga chunari mein daag’ won the championship in the senior category. Sixteen-year-old Rahul Nana of Florida who stole everybody’s heart with his vocal talent, confidence and enthusiasm was the new champion in the junior category.

The championship round was the culmination of several qualifying rounds held through February. This year, the competition had contestants from as far and wide as California, Texas and Florida, apart from local talent. The Ferst Center was charged with energy and melody during the four-hour long program that included high-octane dance performances from several local dance groups. The championship, which follows the same format as other idol contests like the American Idol and Indian Idol, was conducted very professionally, with high caliber judges who provided feedback to the contestants after each performance. The contestants were judged on various aspects of their performance such as tonal quality and accuracy, rhythm, diction, overall mastery of style etc.

Atanu Das who sang “Kuch na kaho from the movie ‘1942: A Love Story’ secured first runner-up position and Bhishm Oza who sang the title song from the movie ‘Saathiya’ was the second runner-up in the senior category which saw 10 contestants battle it out for the champion’s trophy in the semi-final round. Five singers were eliminated in the semi-finals, and the five who made it to the final round gave it their all for the trophy, singing their hearts out.

Tanvi Raj was the first runner up and Anusha Anand the second runner up in the junior category which had exceptional singing talent this year.

The evening began with beautiful renditions of the national anthems of the USA and India by Supriya Shridharan who was one of the judges for the evening. Shridharan, a music enthusiast trained in Hindustani and Carnatic music, was a finalist in the Sa Re Ga Ma Pa 2008 contest. The other judges were Sujatha Rayburn, Dr Kakali Bandyopadhyay, Sri Sangodkar and Anand Srinivasan.

Emcees for the evening, theater personality Sunny Sachdeva and IACA president Nivedita Garabadu delighted the audience with their wit and easy banter.

The program featured dance performances set to Bollywood hits by Shiv’s Institute of Dance, Geet Rung School of Music and Dance, Planet U Performing Arts, Prem’s Dance Studio and a brilliant Bharatanaytam fusion by the students of Kalaivani Dance and Music Academy.

Atlanta Indian Idol is the brainchild of IACA’s Chand Akkineni who said the success of the inaugural contest in 2013 fueled the organizers’ confidence to have the contest again this year. He said the quality of singing had improved considerably this year, quipping that the very soon, the juniors would beat the seniors. Akkineni was also delighted that this year, they had contestants from all over the country. “We went national this year,” he said. “Next year, we may have participants from India and all over the world. We hope to go international in time to come.”

Akkineni also recognized the patrons of the event including Dr Paddy and Chander Sharma, Kaushal Tripathi, King Koduru, Srinivas Nimmagadda, Pyramid Consulting, and Softpath and the sponsors including IT Job Café, EIS Reporting and Duggal Insurance.

Historic Diwali Celebrations at the GA State Capitol by BAPS