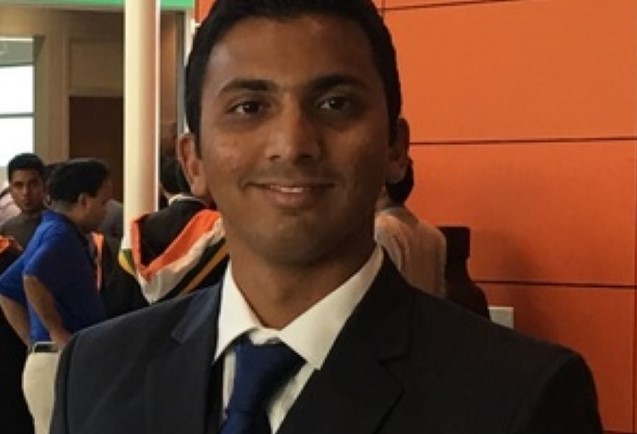 Atlanta, GA, May 24, 2019: A San Francisco based technology firm, Xterra Solutions, is suing the federal government, claiming U.S. Citizenship and Immigration Services (USCIS) officials improperly denied an H-1B visa to an Indian employee on the basis that the business systems analyst position he was to fill did not qualify
as a “specialty occupation.”

In its lawsuit, filed against USCIS and the U.S. Department of Homeland Security in the Northern California District Court , the company says the denial of a visa for Praharsh Chandra Sai Venkata Anisetty in February was “arbitrary, capricious, an abuse of discretion, and not in accordance with the law”.

Xterra, which has a dozen full-time workers, apparently is not a heavy user of the H-1B program. According to the suit, the company made only one application for the visa in 2018, which appears to have been the rejected one for Anisetty, and one in 2017, which was approved, according to data obtained by Mercury News.

Anisetty has worked at Xterra since he received a master’s degree in IT and management from the University of Texas at Dallas in 2016. He was first employed on an “Optional Practical Training” work permit for college students and recent graduates.

USCIS initially asked for more evidence that the job met one of four requirements under H-1B rules, according to the suit. The company claimed in the suit, filed Monday, that it sent the agency proof that the position met all four criteria.

The company is seeking a court order that the H-1B application for Anisetty be approved.

Maybe US embassy has found out something wrong upon his H1B visa application. his qualified for that visa but how about his personal background.