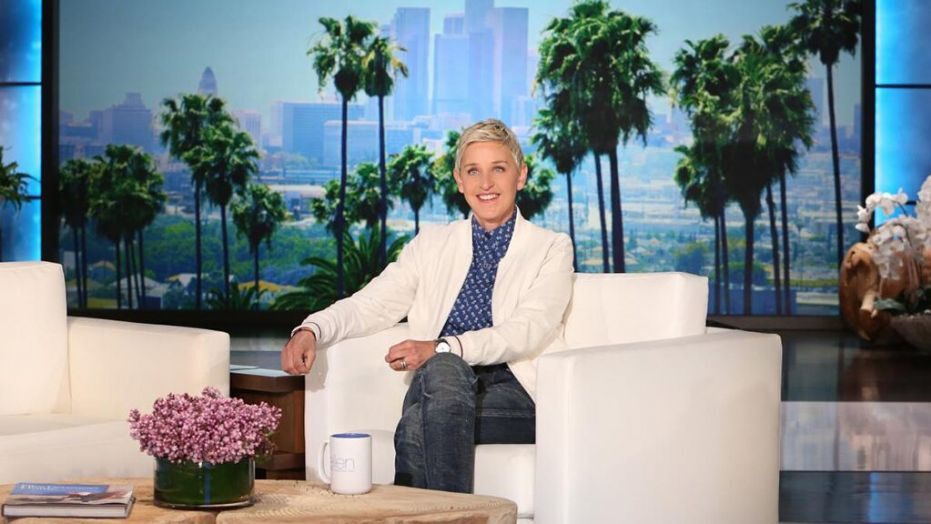 Los Angeles, July 28 (IANS) The popular television talk show of Ellen DeGeneres has become subject of an inquiry, following a report of the presence of toxic work culture driven by racism, bullying and intimidation.

According to sources, the show’s producer Telepictures and distributor Warner Bros Television sent out a memo to staffers last week, sharing that they have roped in an outside consultant to interview current and former employees about their experience working on the popular talk show.

The name of the third party consultant was not revealed.

The investigation follows recent reports about working conditions at the show. In April, there were reports on the treatment of crew members during the Covid-19 lockdown.

Earlier this month, a report in BuzzFeed alleged racism and intimidation on the show. The piece was based on anonymous testimonials by one current and 10 former employees, who claimed to have they faced racism, bullying and intimidation.

It also mentioned jokes about mistaking two Black female employees with the same hairstyle, as well as criticism of statements allegedly made to another staffer by executive producer Ed Glavin. Glavin and fellow executive producers Andy Lassner and Mary Connelly released a statement following the report.

“We are truly heartbroken and sorry to learn that even one person in our production family has had a negative experience. It’s not who we are and not who we strive to be, and not the mission Ellen has set for us. For the record, the day to day responsibility of the Ellen show is completely on us. We take all of this very seriously and we realize, as many in the world are learning, that we need to do better, are committed to do better, and we will do better,” they said.

I was a bully and mischievous in school: Ranveer Singh