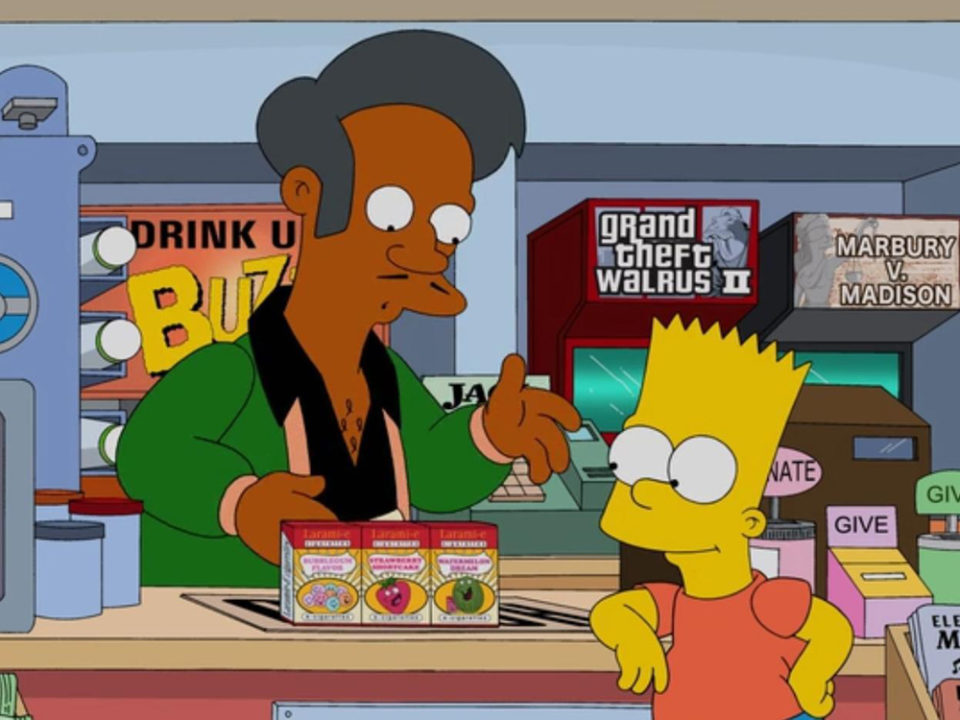 Los Angeles, June 27 (IANS) The Indian origin character Apu Nahasapeemapetilon will no longer be voiced by actor Hank Azaria in the popular animated show, “The Simpsons”, what with the makers deciding that white actors will not voice non-white characters anymore.

While Azaria had been voicing Apu since he first featured on the satirical show in 1990, other changes will include the African-American Dr. Julius M. Hibbert, who is voiced by white actor Harry Shearer.

“Moving forward, ‘The Simpsons’ will no longer have white actors voice non-white characters,” the makers of the show said in a statement, reports mirror.co.uk.

“The Simpsons”, which has been on air since the late 1980s, has a number of popular characters of different ethnic backgrounds.

Over the past few years, many people have been pointing out the stereotype characteristics of Apu, an Indian-American immigrant who runs a store in Springfield, the city where the story unfolds.

Among them is comedian Hari Kondabolu. In 2017, Kondabolu had released a documentary titled “The Problem With Apu” where he critiqued the character as a South Asian stereotype.

The announcement by “The Simpsons” makers has come after “The Cleveland Show” actor Mike Henry revealed he would no longer voice the title character on the show.

Mike has voiced Cleveland Brown for 20 years after the character first debuted on “Family Guy”.

Mike tweeted on Friday: “I love this character, but persons of color should play characters of color. Therefore, I will be stepping down from the role.”

The move is seen as connection to the change in attitudes towards race in the US following the death of George Floyd last month.