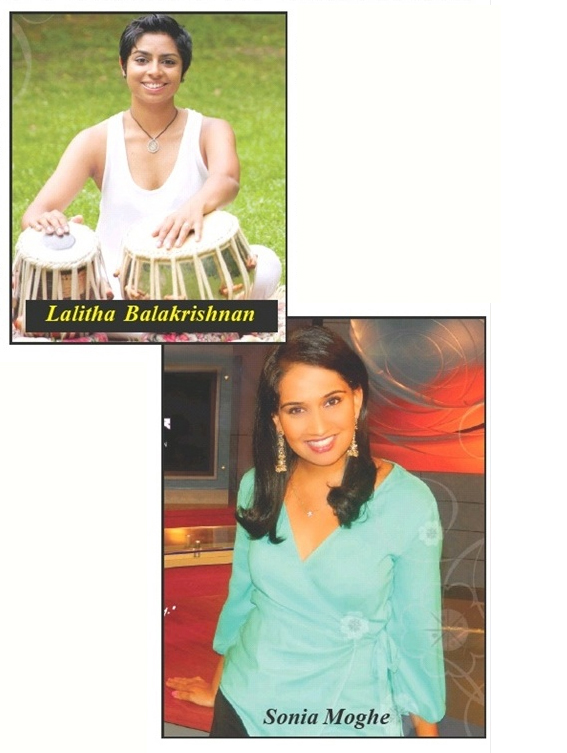 Atlanta, GA: Tripath Media released its inaugural “Saris to Suits Empowered Women” 2014 calendar in November. The calendar is designed to draw attention to the plight of downtrodden women, raise greater awareness about domestic violence and sexual assault; and to inspire the next generation to become social activists.

Three of the 12 role models featured in the calendar are from Atlanta. Sonia Moghe is a reporter for CBS Atlanta. Lalitha Balakrishnan is CEO/Founder,  lalTAAL Records. Dr Aarti Pandya is a surgeon and Bhajan vocalist.

“I felt that participating in the Saris to Suits calendar allowed me to show women and girls across the globe that entrepreneurship and music as a career is a possibility. Mainly, I wanted to encourage women to pursue careers that may be currently male dominated. Intelligent intention will take you to unimaginable heights,” said Lalita Balakrishnan. 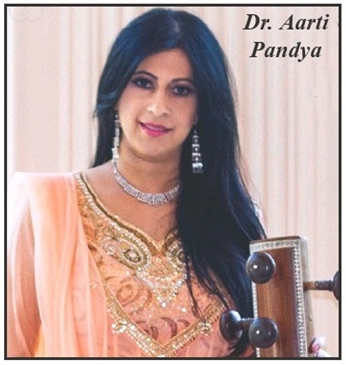 “It is a distinct pleasure to be involved with ‘Saris to Suits’, an organization that not only helps charitable foundations but especially empowers women,” said Dr Aarti Pandya.

The calendar also features CNN News anchor Kiran Chetry, entrepreneur Chanda Zaveri, journalists, physicians, businesswomen, activists, musicians and CEOs.
“The hope is the annual calendar will “Inspire and Empower” the future generation to take a stance for equality and against injustice,” said “Saris to Suits” and TriPath Media founder Patti Tripathi, one of the first South Asian American journalists to anchor national news despite many hurdles, including a language barrier. Tripathi could not speak English at age 12.
“It is important to note garments such as saris or suits do not make a person more empowered. Rather, the trademark implies these savvy and worldly women travel fluidly between continents, chasms and communities and serve as a role models for young girls and women,” she said.

The calendar has garnered global media attention from Fox News and BBC.

Tripathi has donated 780 calendars to Georgia based non-profit, Raksha, which plans to sell them for $20 each. For more information, email Raksha at director@raksha.org. Calendars are also sold on the ‘Saris to Suits’ website www.saristosuits.com.