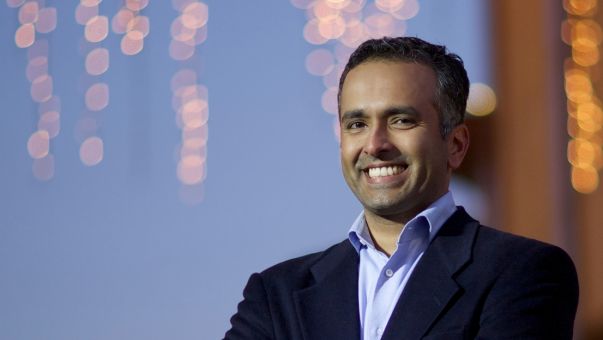 New York, Feb 25 (IANS) US researchers including those of Indian-origin have for the first time found empirical support for what they term President Donald Trump’s “emboldening effect” – a phenomenon where racially inflammatory speech by political elites can embolden public to express their deeply-held prejudices at free will.

When Donald Trump formally announced his presidential candidacy in a June 2015 speech, he declared, among other comments, that “when Mexico sends its people, they’re not sending their best,” referred to Mexican immigrants as rapists, and reiterated his intention to build a wall at the border.

What impact did Trump’s remarks have on normalising expressions of prejudice?

In the years since the election, many have speculated his racially inflammatory speech empowered people with latent prejudices to finally act on them — a phenomenon known as the “Trump effect.”

A team of political scientists at the University of California, Riverside, has now found solid support for this theory.

“The emboldening effect of an elite like Donald Trump is most pronounced in a context where citizens are given signals that the political system tolerates prejudice by allowing candidates who engage in prejudiced speech to continue their campaigns without sanction,” the authors wrote in a paper published in the British Journal of Political Science.

“Last, we find that condemnation by other elites does little to suppress prejudice once it is activated”.

The findings suggest that Trump’s inflammatory remarks on the campaign trail emboldened particular members of the American public, giving them license to express deeply held prejudices.

To better understand the impact of Trump’s racially inflammatory rhetoric, the researchers surveyed a total of 997 respondents in two online waves in spring 2016, during presidential nomination season.

In the first wave, respondents provided demographic information and their political orientations.

To measure respondents’ existing prejudice, the researchers asked them to rate how well the words “intelligent,” “lazy,” “violent,” and “here illegally” describe “most Hispanics” in America. These are measures often used to capture stereotypes people hold about the Latinx population.

During the second wave about a week later, each respondent read one of five articles generated by the researchers.

After reading one of the five articles, each respondent read a short vignette and was asked to rate the acceptability of the behaviour depicted by a character in the vignette.

“The purpose of this vignette was to depict a mundane situation in which an individual a) harbors prejudice and b) engages in discriminatory behavior,” the researchers explained.

They noted that while most respondents described the behavior featured in the vignette as completely unacceptable (49 per cent) or unacceptable (42 per cent), the remaining 9 per cent considered it normatively neutral or acceptable, denoting tolerance of prejudiced behavior in this instance.

The researchers wanted to see whether respondents’ tolerance of the behavior featured in the vignette could be linked to their existing prejudice, as measured during the first wave.

They found exposure to Trump’s racially inflammatory speech did have an emboldening effect, making individuals seem to feel more comfortable expressing their prejudice.

Moreover, when respondents weren’t exposed to such rhetoric, the opposite was true: Prejudiced individuals appeared to suppress their prejudice by actively denouncing prejudiced behaviour.

“However, we find that this ‘suppression effect’ slowly unravels and gives way to tolerance and acceptance of prejudiced behaviour following exposure to racially inflammatory speech by a prominent political elite,” the researchers wrote.

The most stunning finding was that the emboldening effect of Trump’s speech on respondents was strongest when other political elites were presented as tacitly condoning his remarks.