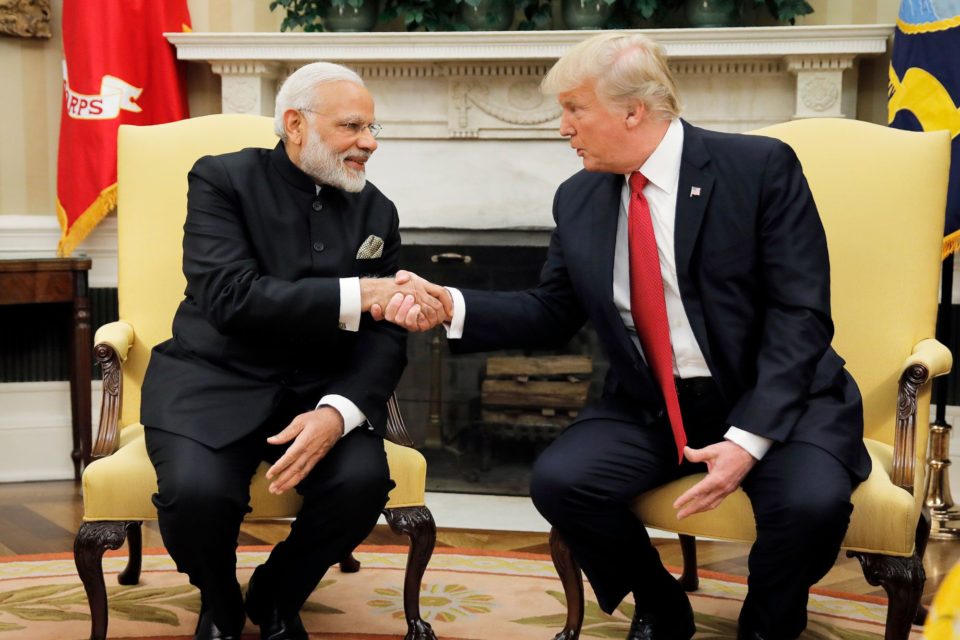 Osaka (Japan), June 27 (IANS) US President Donald Trump on Thursday described as “unacceptable” the tariffs hiked by India on American products and demanded that they be withdrawn.

“I look forward to speaking with Prime Minister (Narendra) Modi about the fact that India, for years having put very high tariffs against the US, just recently increased the tariffs even further,” the President tweeted ahead of the G20 Summit here.

“This is unacceptable and the tariffs must be withdrawn,” he said.

On June 15, hitting back at the Trump administration for withdrawing trade privileges for certain goods, the Indian government raised custom duty on various items including walnuts and apples exported from the US.

The higher duty went into effect from June 16.

The Indian retaliation followed the withdrawal of Generalised System of Preferences (GSP) benefits by the US.