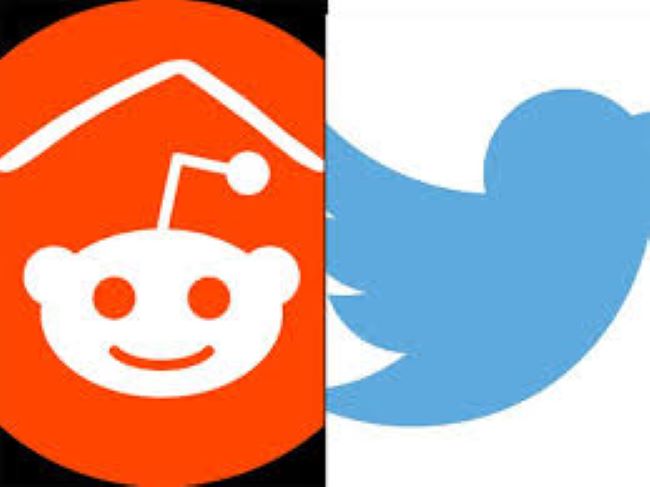 Washington, June 2 (IANS) Twitter, Reddit and Internet Association (a trade association that represents tech giants including Facebook and Google) have joined the fight against the US government’s move asking visa applicants to provide details about their social media handles.

Twitter and Reddit have filed supporting evidence for a lawsuit filed last year by the Knight First Amendment Institute at Columbia University, the Brennan Center for Justice, and Simpson Thacher & Bartlett LLP on behalf of plaintiffs Doc Society and International Documentary Association.

The lawsuit challenges rules that require nearly all visa applicants to register their social media handles with the US government and connected policies permitting the retention and dissemination of that information.

Twitter and Reddit argued that the social media registration requirement and connected policies “unquestionably chill a vast quantity of speech” and harm the First Amendment rights of users, particularly those who use pseudonymous handles to discuss political, controversial, or otherwise sensitive issues on the platforms.

The State Department’s social media registration requirement applies to an estimated 14.7 million visa applicants each year, compelling them to disclose all social media handles that they’ve used on any of 20 platforms, including Twitter and Reddit, in the last five years.

The State Department and the Department of Homeland Security can retain the collected information indefinitely, share it broadly among federal agencies, and disclose it, in some circumstances, to foreign governments.

Reddit and Twitter said in their amicus brief that many speakers use their forums to make statements that might provoke criticism or retaliation from their communities.

“Some employ anonymous Twitter accounts to convey disfavoured political views or other information that could expose them to social stigma or loss of employment,” the brief read.

On Twitter alone, at least a quarter of accounts do not disclose a person’s full name, and many other accounts use pseudonyms. Twitter and Reddit policies clearly protect speakers’ anonymity.

Concerns that some users may suffer retaliation because of the requirement “are particularly acute now, as governments around the world have cracked down on online speakers who question authorities’ handling of the COVID-19 health crisis,” the brief stated.

“Defending and respecting the voices of the people who use our service is one of our core values at Twitter. This value is a two-part commitment to freedom of expression and privacy. We believe the government’s policy requiring visa applicants to disclose their social media handles infringes both of those rights and we are proud to lend our support on these critical legal issues,” explained Jessica Herrera-Flanigan, Twitter Vice President, Public Policy and Philanthropy, for the Americas.

In April, the US government filed a motion to dismiss the lawsuit. Last week, the Knight Institute, the Brennan Center, and Simpson Thacher & Bartlett LLP filed a response.

According to Reddit’s VP and General Counsel Ben Lee, they have held user privacy as a foundational value.

“With this brief we intend to defend not just our users but all users who are determined to maintain their privacy on the internet from intrusive overreach by the government,” said Lee.