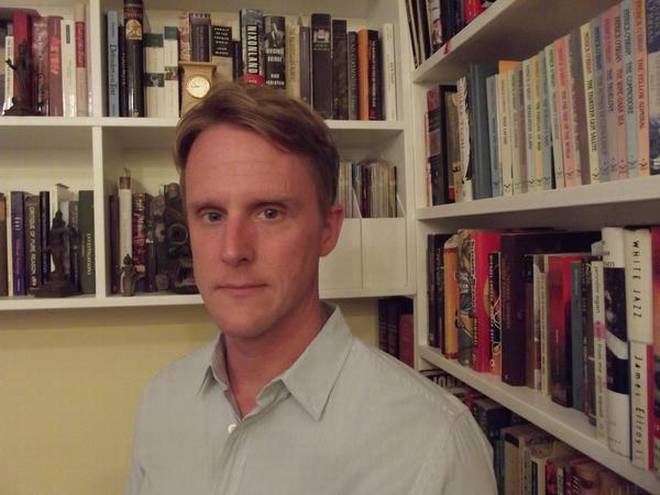 New Delhi, Oct 7 (IANS) He’s a master of Sanskrit and Tamil and is currently translating two of their ancient texts. He has also conducted extensive research on Shaivism and the linkages in medieval times between South India and Kashmir. Yet, Whitney Cox, an Associate Professor in the Department of South Asian Languages and Civilizations at The University of Chicago, modestly says he hasn’t “mastered anything” and “there will always be more things to learn”.

His recent research has touched on a wide spectrum of issues, including the political history of the Chola dynasty; the centuries-long connections between the southern reaches of the sub-continent and the Kashmir Valley in the north; the transformation of late-medieval textual scholarship; Sanskrit and Tamil literary theory; modes of pre-modern historical writing in Sanskrit; and the pan-Indic traditions of the tantric worship of Shiva.

“The first of these is about a royal succession in the late 11th century Chola dynasty: the story about it had fascinated me since I was a young student,” Cox told IANS in an email interview.

“There was a Chola king called Kulottunga, who had this mysterious early life before coming to the throne and, some suggest, might have murdered his cousin to become king. While I don’t think he did that, the way that the politics of his kingdom were reconfigured around his ascent was both possible to trace in detail, and very consequential: it was a sort of tipping point in Chola history.

“The second book is about how scholars made and reorganised knowledge in medieval times. The interest for me is that some of these kinds of textual scholarship – for instance, the composition of the new Puranas or tantras – can’t easily be understood through received western categories: among other things, the texts anonymous, without attribution to a human author. But they were rigorous and careful, and scholars of the time (such as the great Shrivaishnava philosopher Vedanta Deshika) were aware of the problems that this sort of anonymous writing created for scholarship.

“Once again, there are connections between South India and Kashmir at work here, which is where this research project first began,” Cox explained.

How did his interest in such a wide genre develop?

“I began studying Sanskrit when I was in university. I had been interested in history my whole life, and I had spent a good amount of time as an undergraduate studying Europe, especially classical and medieval Europe.

Detailing his experiences on his visits to India as part of his research, which is an ongoing process, he said most of his time is spent in the far South, especially in Tamil Nadu and also in Kerala and Karnataka.

“Chennai, where I’ve lived the most in India, is certainly one of my favourite cities in the world. Ideally, I would like to visit India every year, but this is difficult with my professional and family responsibilities these days, so my visits tend to be for less time,” Cox said.