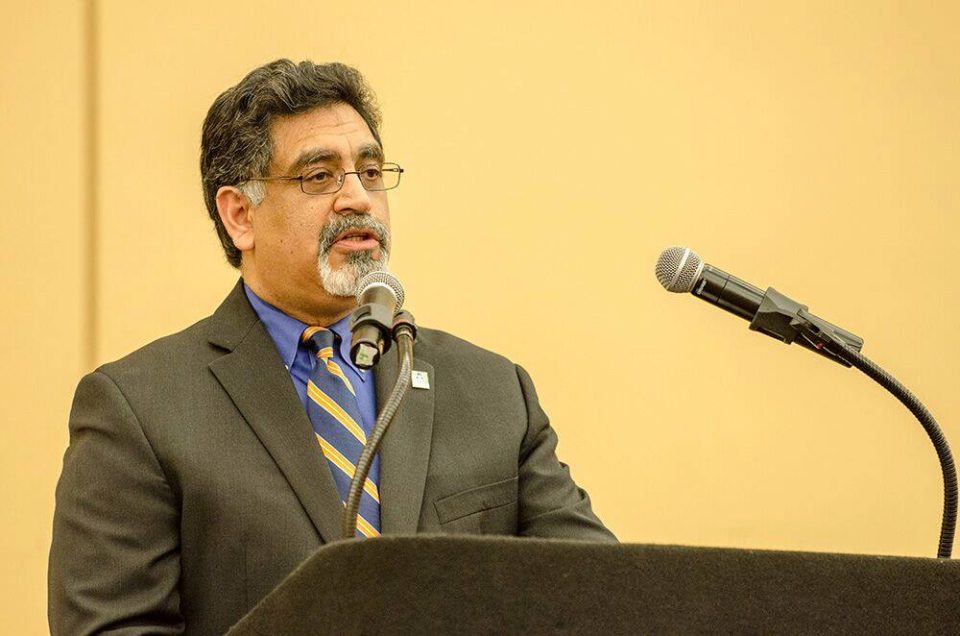 Houston, March 22 (IANS) Hailed as a visionary in many academic journals, Vistasp Karbhari, the Indian-American President of the University of Texas at Arlington (UTA), has resigned amid reports of a probe into an admissions scandal, a media report said.

The sudden resignation on Friday of Karbhari, a civil engineer who has served as the institute’s president since 2013, came as a surprise to staff and students, said the American Bazaar report on Saturday.

Reports of an investigation into his role in an online nursing education program run by an outside vendor had been doing the rounds in academic circles for some time now.

Karbhari’s resignation was being linked to an investigation that probed allegations of improper ethical and financial dealings with the vendor. Its report was made public just a day before.

University members received the news of Karbhari’s resignation through a letter by University of Texas System Chancellor James Milliken.

“I am grateful to President Karbhari for his commitment to the University of Texas at Arlington,” he wrote. “And I commend him on the difficult decision to step down now so the university can devote its full attention to the important issues at hand.”

Last year, an independent audit was conducted by the University of Texas system following an anonymous complaint submitted to the Texas State Auditor’s Office, according to the American Bazaar report.

The audit also raised questions about an admissions program called Direct Admit, which allowed online transfer students to enroll in one of the UTA nursing programs.

The program came under the scanner over allegations that it did not check the underlying academic credentials of the students.

According to the investigation report, the program ignored standard admission procedures while also potentially allowing under-qualified students to enroll.

The report also alleged some other serious violations such as improper financial dealings between the vendor and UTA officials including Karbhari.

Karbhari and UTA categorically denied all the allegations calling the report “flawed”.

Apart from audit investigations, there were also accusations against Karbhari of bullying a female academician who was fired from her job last year, the American Bazaar report further said.

While Karbhari had earlier this month announced his intention to step down on August 31, his sudden resignation with immediate effect came as a complete surprise.

Karbhari was a former provost and executive vice president for academic affairs at the University of Alabama in Huntsville and is a respected name in the field of research in composite materials and structural engineering.