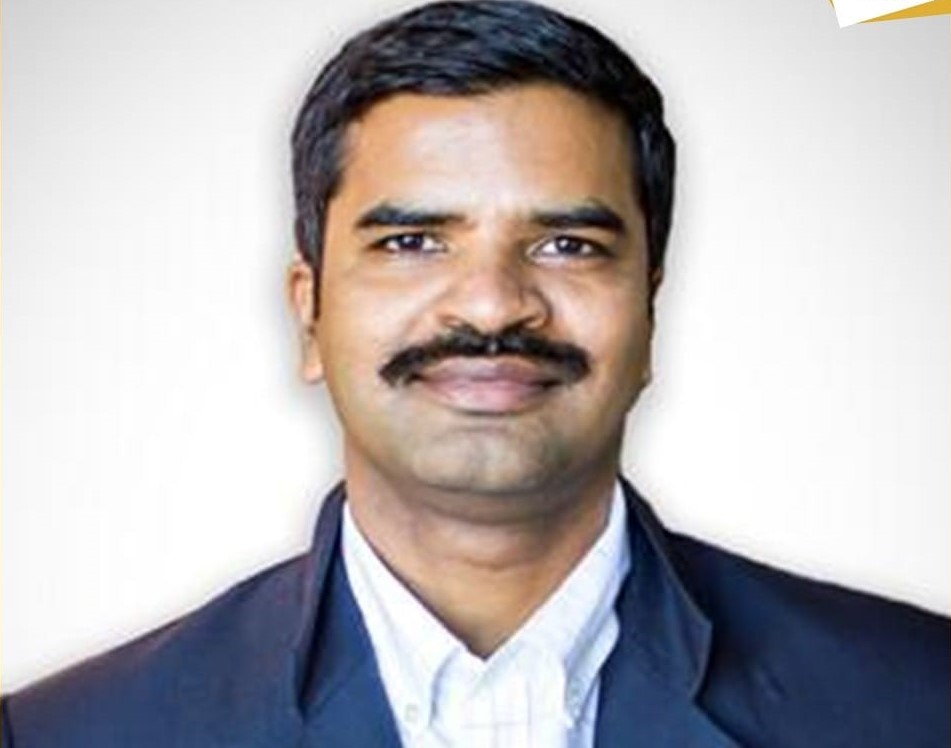 Hyderabad, July 3 (IANS) A US-based software engineer from Hyderabad was killed after a four-wheeled All Terrain Vehicle (ATV) he was riding overturned at a resort in Telangana’s Vikarabad district, police said on Wednesday.

Arvind Kumar Peechara, 45, was riding the bike in the Hills and Valley Adventures Resort at Godamaguda near Hyderabad when the incident occurred on Monday.

The came to light on Wednesday after police registered a case on a complaint by Arvind’s friends.

The techie, who was apparently riding the bike without a guide, tumbled as it was sliding down a small mound. The bike also overturned and fell on him. He sustained grievous injury on head and was rushed to a hospital at Vikarabad, where doctors declared him brought dead.

The techie, who was based in Dallas, was vacationing along with friends.

Vibha, a non-profit organization that supports the education of underprivileged children in India and the US, condoled the death of Peechara.

According to a Facebook post by Vibha, he earlier worked as Action Center Coordinator at Vibha Dallas and was also a former Vibha Project Lead for the Devnar Foundation for Blind.

“Arvind was a tireless advocate for child rights. His passion, sincerity and eagerness to make a difference was instrumental in strengthening Vibha in Dallas and still continues to inspire us. To Arvind volunteering was about the change the volunteer feels within as much as it was about the change he or she enables. We will deeply miss him,” it said.

Four executives of IT staffing companies charged with visa fraud