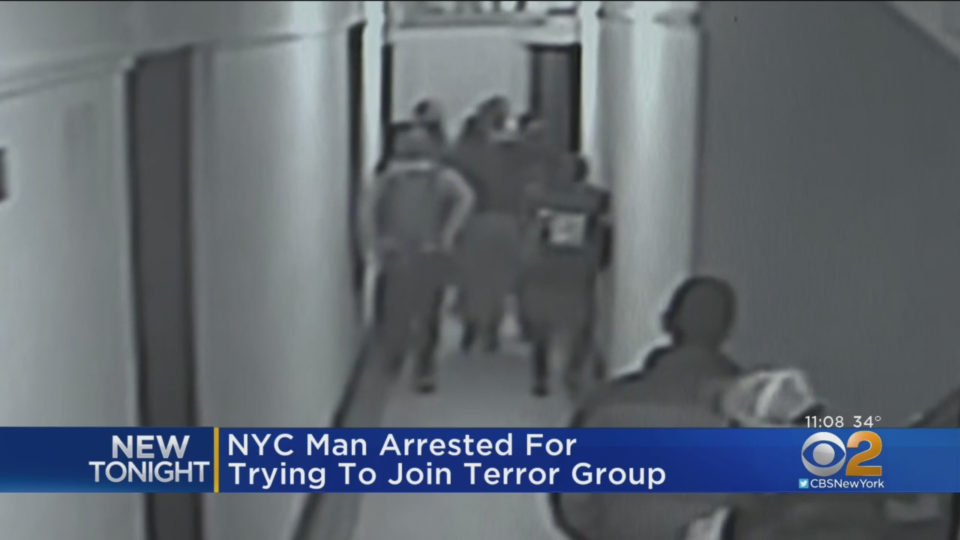 New York, Feb 10 (IANS) US authorities have captured two alleged supporters of the deadly Pakistani terrorist organisation Lashkar-e-Tayyiba (LeT) that was behind the 26/11 Mumbai massacre, according to John Demers, the federal Assistant Attorney-General in charge of national security.

He disclosed on Friday the arrest in Texas of a teenager, Michael Kyle Sewell, who, he said, allegedly used social media to recruit and encourage someone to travel abroad to join the LeT and provide support to it. The recruit was not identified.

On Thursday, he had announced the arrest of Jesus Wilfredo Encarnacion, 29, of New York at the city’s JFK Airport just as he was about to board a plane to Europe en route to Pakistan on Wednesday night.

“Encarnacion allegedly attempted to travel to Pakistan to join a foreign terrorist organization and conspired with another individual to provide that organization with material support,” Demers said.

Encarnacion wanted to be an executioner and carry out beheadings on video, according to a court filing.

Both were caught by undercover agents of the Federal Bureau of Investigation (FBI) after making contacts over social media, according to court papers filed by officials in separate cases in New York and Texas.

Expressing concern about the digital strategy of terrorist groups, FBI Assistant Director William Sweeney said: “These organisations are using the Internet and social media to appeal to the most barbaric impulses in people, and train them to kill.”

It was not clear if the two cases and the accused are linked.

According to a court document, Encarnacion has described himself as a Dominican. But it was not apparent if he was an immigrant from the Caribbean nation of Dominican Republic or had been born here. The document mentioned that he is a new convert to Islam.

Sewell’s ethnicity or if he is a convert or from a traditional background is not known.

A court document in New York said that a co-conspirator was involved with Encarnacion, but was not named as a defendant in the case or identified.

In previous cases of attempting to join or train with LeT were US citizens of South Asian or Arab background.

Syed Haris Ahmed born in Pakistan and Ehsanul Sadequee from a Bangladeshi-American family were arrested in 2006 and convicted of terrorism charges, while Syrian American Ahmad Abousamra, charged in 2009, had allegedly gone to Pakistan to join the group.

Encarnacion and Sewll are likely the first Americans with no South Asian or Arab ties to have been linked to LeT.