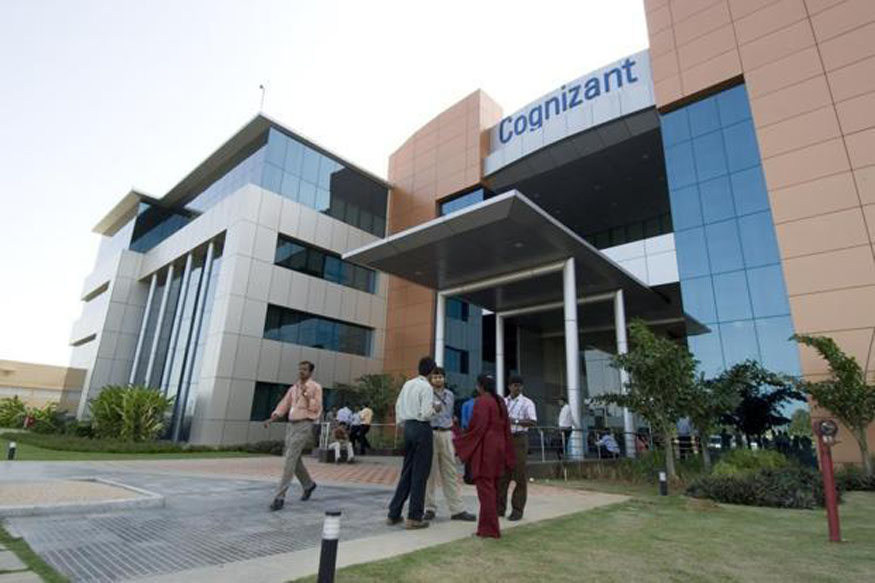 New York, Feb 16 (IANS) Two former high-ranking executives of the technology company Cognizant have been charged by US prosecutors in alleged $2 million bribery of Tamil Nadu government officials to get building permits for its campus in Chennai.

Separately, the Securities and Exchanges Commission (SEC), which oversees publicly traded companies, fined Cognizant a total of $25 million for the alleged bribery.

The criminal charges were filed on Friday against Cognizant’s former President Gordon Coburn, 55, and former Chief Legal Officer Steven Schwartz, 51, in a federal court in Newark, New Jersey, relating to the construction of its Indian subsidiary’s 250,000 sq metre KITS campus in Chennai’s Sholinganallur.

The prosecutors did not identify the Tamil Nadu officials or the construction company through which the alleged bribes were routed.

It is a crime in the US under the Foreign Corrupt Practices Act (FCPA) for a citizen to bribe foreigners, even if the payment is made abroad.

Coburn and Schwarts face 12 charges, including conspiracy, violation of the FCPA and falsifying records.

Court documents filed by the prosecution said there were three co-conspirators, who lived in India and were not being charged. They were mentioned in the court papers only as “Vice President of Administration at Cognizant”, “Cognizant’s Chief Operating Officer” and “Department Head for Commercial Buildings at the Construction Company”.

The Department of Justice said that it was not going to prosecute Congnizant because of the company’s “prompt voluntary self-disclosure”, cooperation and the payment to the SEC of the cost savings from the alleged bribery.

The SEC said that of the $25 million Cognizant agreed to pay, $19 million was what it had gained by paying the alleged bribe and the interest on the amount, and the remaining $6 million was penalty.

“A local development authority” gave conditional approval and forwarded it to another agency for the “Government Order” needed for the permit. When it did not come through even in January 2014, the contractor suggested that senior Congizant executives meet “certain high-level officials of the Tamil Nadu government”.

Cognizant refused to meet them.

In April 2014, the co-conspirator mentioned as “Vice President of Administration at Congnizant”, in India told Coburn, Schwartz and the other official that the contractor received a demand for $2 million from “one or more government officials”, according to court documents.

Coburn “authorized the payment of an approximately $2 million bribe”, the complaint said.

That co-conspirator suggested that Cognizant reimburse the contractor for the bribes but hide them as a “change order request” and the other three agreed, according to the complaint.

To increase pressure on the contractor to pay the bribe and get the permit, Coburn directed that payments to it be frozen till all the permits were received, the complaint said.

The contractor “appointed a new liaison consultant to process the approval”, which came through in June 2014, and to hide the payments “a fake version of the claims list” was created to reimburse the contractor, court documents said.

The SEC said in its statement that allegedly “Cognizant authorized the construction firm to make two additional bribes totalling more than $1.6 million”.

Pulwama fallout: US for India’s bid to name Masood Azhar a global terrorist

US markets plummet as Brexit panic spreads across Atlantic