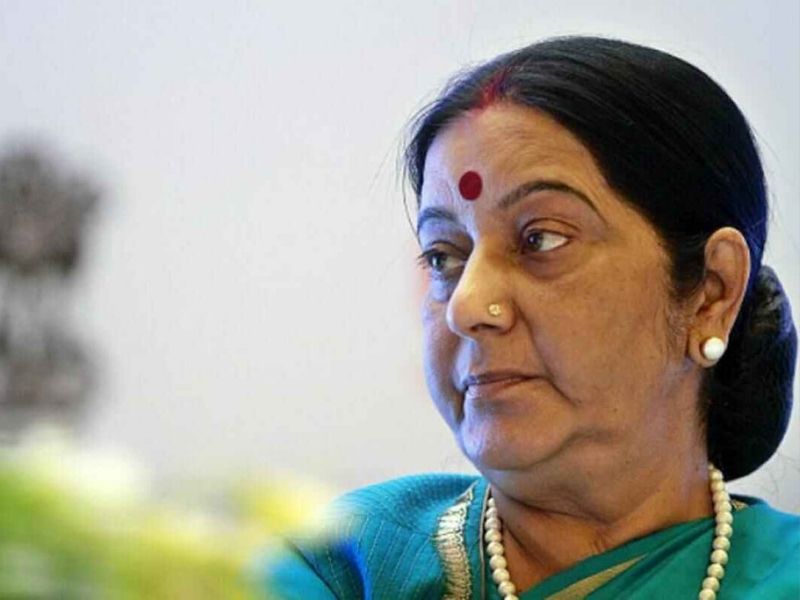 Washington, Aug 8 (IANS) A US child abuse activist has fondly remembered the late Indian External Affairs Minister Sushma Swaraj, who died earlier this week, as a woman with an “iron will” and also for her help and being very proactive in the case involving the 2017 death of three-year-old Indian girl Sherin Mathews.

Sherin Mathews was a 3-year-old adopted girl from India who was found dead in a culvert near her home in Richardson, Texas in 2017, the American Bazaar reported.

Her father Wesley Mathews has been charged in the case and is currently serving a life sentence in the US.

Shanna Poteet, a Texas-based child abuse activist, said on Wednesday: “It was Sushma Swaraj who defended Sherin (Mathews) and began an investigation in India into her death. Sushma Swaraj was also the one who was involved in revoking Wesley and Sini Mathews NRI cards…”

The activist who has been involved in the case since the first day, terms Sushma Swaraj’s role in the case as important and inestimable.

“Sherin’s death attracted the attention of the Indian government and then External Affairs Minister Sushma Swaraj took keen interest in the case and also instructed the Indian mission in Houston to make sure that the Indian toddler received justice.”

She added that back in 2017, it was Sushma Swaraj who requested the Women and Child Development Minister Maneka Gandhi to probe Sherin’s adoption process.