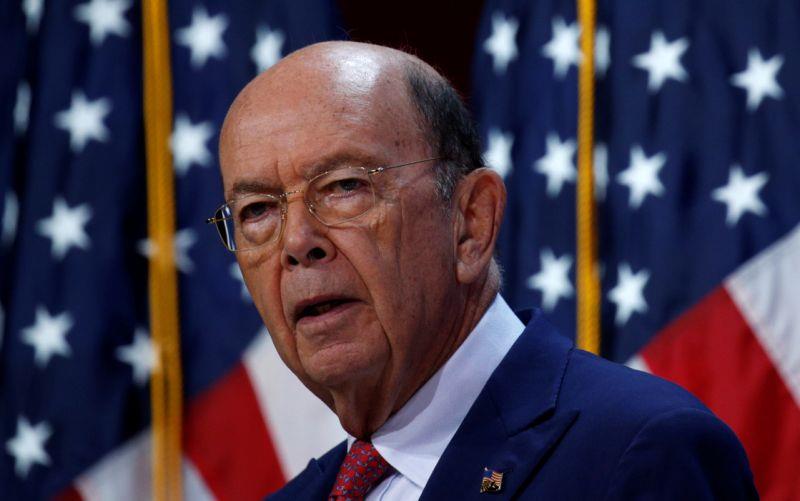 Washington, Feb 13 (IANS) US Commerce Secretary Wilbur Ross has cancelled his visit to India owing to the cancellation of his flight due to “inclement weather and logistical issues”, and will now take part in his slated India engagements via video conference, a US Department of Commerce spokesperson said on Wednesday.

During his official visit to New Delhi, Ross was scheduled to hold a dialogue with Indian Commerce Minister Suresh Prabhu, and along with the latter, also co-chair the India-US CEOs Forum.

“Due to inclement weather, technical problems that led to the cancellation of his flight, and other logistical issues, Secretary Ross regrets he is no longer able to attend the CEO Forum and Commercial Dialogue in person,” the spokesperson said.

He intends to participate in most of the sessions remotely and thanks our private sector and the Government of India hosts for their continued partnership as we further strengthen the ties between our two countries.”

Announcing the delegation of 20 American CEOs accompanying him, Ross had said: “The US-India CEO Forum is critical to the fruitful commercial relationship and strong economic ties between our two great nations.”

“The incoming US CEOs will bring fresh perspectives to the Forum and help us consider new opportunities to further deepen our cooperation,” he added.

Indo-American trade relations have come under strain after the recent US decision to withdraw the Generalised System of Preferences (GSP), that grants some Indian exports duty-free preferential access to US markets, which is to take effect shortly.

Irrfan Khan back in India after receiving cancer treatment in London