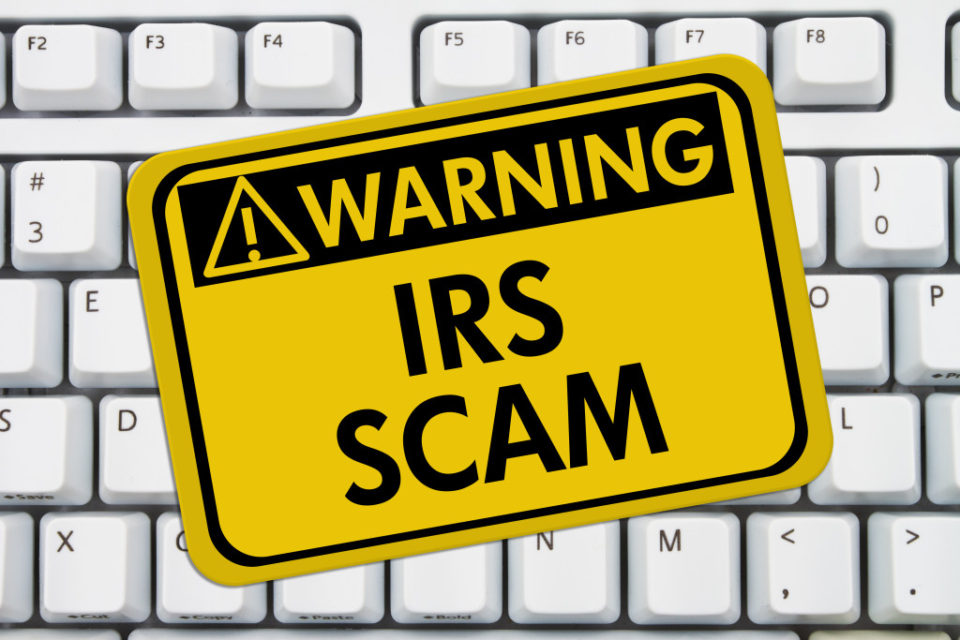 Washington, March 16 (IANS) The US Internal Revenue Service (IRS), the taxation agency of the government, has warned the public of a new type of “IRS impersonation phone scam”.

The IRS said the new scam was the most recent variation of impersonation scams in which target victims would receive fake calls from the Taxpayer Advocate Service (TAS), an independent organisation under the taxation agency.

Callers “spoof” the telephone number of the TAS office in Houston or Brooklyn and the “robo-calls” usually request a callback.

“Once the taxpayer returns the call, the con artist requests personal information, including social security number or individual taxpayer identification number,” the IRS was cited as saying by Xinhua news agency.

The IRS said the TAS does not initiate calls to taxpayers “out of the blue”. “Typically, a taxpayer would contact TAS for help first, and only then would TAS reach out to the taxpayer,” it said.

The taxation agency also alerted the public to other forms of phone scams in the name of the IRS.

“In other variations of the IRS impersonation phone scam, fraudsters demand immediate payment of taxes by a prepaid debit card or wire transfer,” said the IRS.

The taxation agency said it wouldn’t threaten to bring in law enforcement immediately to arrest a taxpayer for not paying.