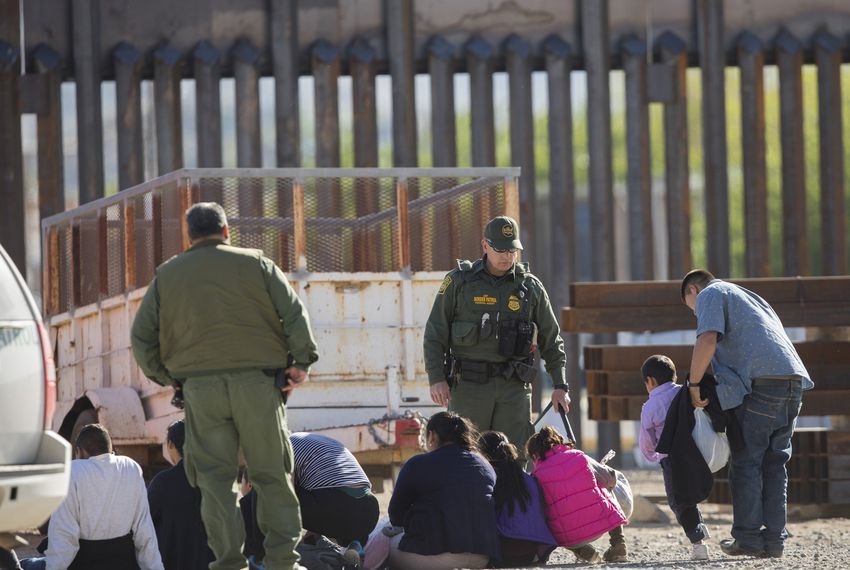 Washington, April 17 (IANS) The US administration has moved to deny certain undocumented immigrants bond hearing to argue for their release in a step that could keep thousands of them in jail indefinitely while they wait for a resolution of their asylum requests.

The order issued by Attorney General William P. Barr on Tuesday came in a case involving an Indian who crossed into the US from Mexico and claimed asylum, the New York Times reported. Barr, exercising his authority as the top official overseeing the immigration courts, said migrants in similar cases had no right to bail.

Under the US legal system, during a bond hearing, a defendant has to appear in court and request that the judge allow him to be released from police custody while the criminal case is pending. It is common for the initial hearing, where the accused hears the charges, to also be a first bail bond hearing.

The order, which will take effect in 90 days, stated as “incorrect” a previous decision allowing asylum-seekers to be released on bond while their case was being heard by an immigration judge.

It was also an effort to deliver on President Donald Trump’s promise to end the “catch and release” of migrants crossing the border in hope of escaping persecution in their home countries, according to the report.

Only the Department of Homeland Security has the authority to release the asylum-seekers, Barr said.

“They want to send a message that you will get detained,” said Judy Rabinovitz, a Deputy Director of the Immigrants Rights’ Project at the American Civil Liberties Union. “We are talking about people who are fleeing for their lives, seeking safety. And our response is just lock them up.”

The Attorney-General’s order was the latest effort by the Trump administration to reduce the number of immigrants who are able to seek protection from violence, poverty and gangs by asking for legal status in the US.

It has slowed the processing of asylum requests at ports of entry and has ordered that some asylum seekers be required to wait in Mexico. Some asylum-seekers were exempted from the directive, including families and unaccompanied migrant children.

Barr’s order came shortly after a federal judge in Washington ruled that certain asylum-seekers who request a hearing before an immigration judge must be granted that hearing within seven days or be released.