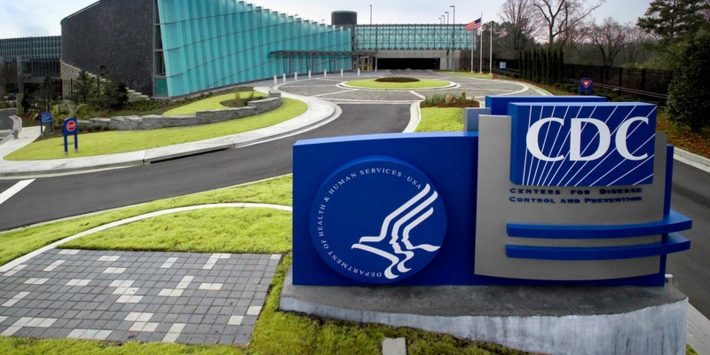 Washington, May 15 (IANS) The latest decision by the US Centers for Disease Control and Prevention (CDC) allowing fully vaccinated people from not wearing a mask in most indoor and outdoor settings has set off a scramble across the country to update local Covid rules and adjust social norms, media reports said.

“Major corporations and local shopkeepers weighed whether to take down ‘masks-required’ signs on their doors. People heading to the office or coffee shop or grocery store had to navigate rapidly shifting scientific advice and government restrictions,” Xinhua news agency quoted The New York Times as saying in a report on Friday.

Surprised state and local officials, including some who withstood months of protests and lawsuits to keep mask orders in place, said they needed time to evaluate the new federal guidance, it added.

The CDC on Thursday announced that vaccinated Americans can mostly stop wearing masks indoors, leaving “some wondering how businesses and public venues would follow the new guidance, given just 35.8 per cent of the American population is fully vaccinated and the only way of proving you’ve been immunized is the CDC’s vaccine card, which can be forged”, business magazine Forbes said in a report.

A host of states have already moved to ease their mask mandates in accordance with the CDC’s new guidelines, including Illinois, Kentucky, Washington, Nevada, Pennsylvania, Oregon and Minnesota.

Meanwhile businesses like Home Depot, Kroger and Starbucks announced they would keep their policies requiring employees and customers to wear masks for now, while Delta airlines will require new employees to get vaccinated, according to the report.

Meanwhile, the requirement to wear masks during while traveling on buses, trains, planes and other modes of public transportation still stands, according to the CDC.

Even vaccinated individuals must cover their faces and physically distance when going to doctors, hospitals or long-term care facilities like nursing homes.

According to official figures, about 154 million people in the US have received at least one dose of a Covid-19 jab, but only about one-third of the nation, some 117.6 million people, have been fully vaccinated.

Trump snipes at India on climate change with questionable facts