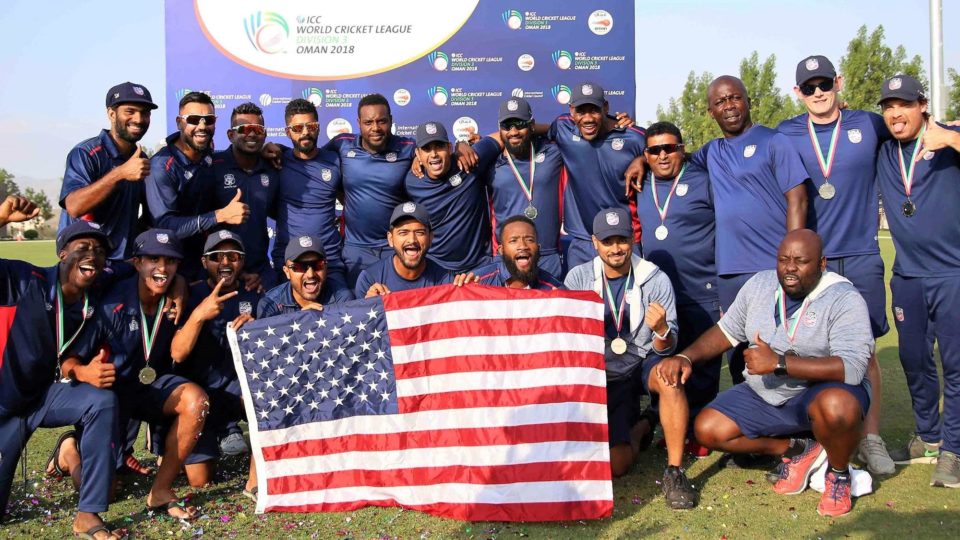 The tournament, slated to be played later this summer, includes teams based in major metropolitan areas from New York to Los Angeles and would be a precursor to a full-scale “Major League” T20 franchise tournament scheduled in 2021.

The tournament is slated to take place over the span of nine weeks starting from the July 4 with the games primarily taking place on the weekends.

San Francisco, Chicago, Boston, Seattle, Houston, Dallas, Atlanta and Washington, D.C. are among the 22 locations touted for the tournament.

“One of the reasons that ACE was selected to partner with USA Cricket to develop a professional T20 League was that it demonstrated an understanding of the importance of addressing various fundamental issues within the domestic game in the US,” said USA Cricket chief executive Iain Higgins as per a press release on Thursday.

“We welcome the significant investment and endeavor that has been put into the development of this exciting new national competition as a building block towards the creation of a fully professional T20 league in the future.

“Whilst there are operational details still to be worked out, we are thrilled to see the amount of progress already made. We look forward to Minor League Cricket delivering a regular diet of competitive domestic cricket and new playing opportunities for domestic cricketers up and down the country in 2020, as the ambitious plans for Major League Cricket continue to be developed in parallel,” he added.

The initial edition of the league will see a total of 170 games played.