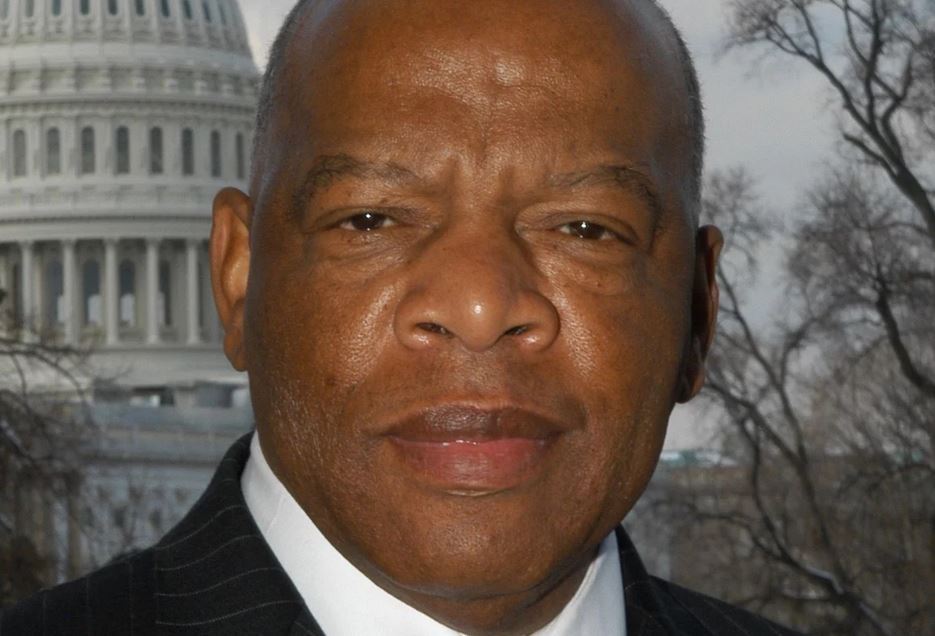 Congressman Lewis passed away Friday at the age of 80, due to complications resulting from pancreatic cancer.

“His contributions to society include service as a distinguished member of the US House of Representatives for more than 32 years,” a press release issued by the alliance said. “As a young man, he joined King and other stalwarts of the civil rights era to combat racism and widespread injustices.”

For six decades, he relentlessly fought for human dignity, freedom and peace. He was threatened, abused, beaten and jailed during the campaign for civil rights, equality and justice.

Still, he led a life based on the principles of compassion and harmony, which as he noted, were shared by a range of faith groups, including Hindus, the release added.

A great admirer of the teachings of Mahatma Gandhi, he was an ocean of compassion and is widely recognized as the Conscience of the Congress.

“But in essence, he was verily the conscience of humanity”, said Gokul Kunnath, President of USHA who knew him. He added, “Congressman Lewis was an American Gandhi. In his death, humanity has lost an icon of peace and freedom”.

“USHA will institute an award in memory of Congressman John Lewis to promote the work of those who champion racial equality and freedom through peaceful means. It will be the best tribute to honor the sacrifices of a true American Hero, a great friend of Hindus and India”, said Kunnath.

This is an illustration of how valued Congressman Lewis’s work is to diverse religious and cultural groups.

A Shraddhanjali (memorial ceremony) is being planned by USHA on Sunday, July 19, 2020, at 2.00 p.m. (Eastern Daylight Time), in which prominent leaders from the Hindu and Indian American community are expected to pay tributes to the departed legend.

USHA is a national non-profit advocacy organization of American Hindus to protect and promote the interests of Hindus worldwide.

Simi Garewal: A ‘powerful’ person has viciously tried to destroy my career