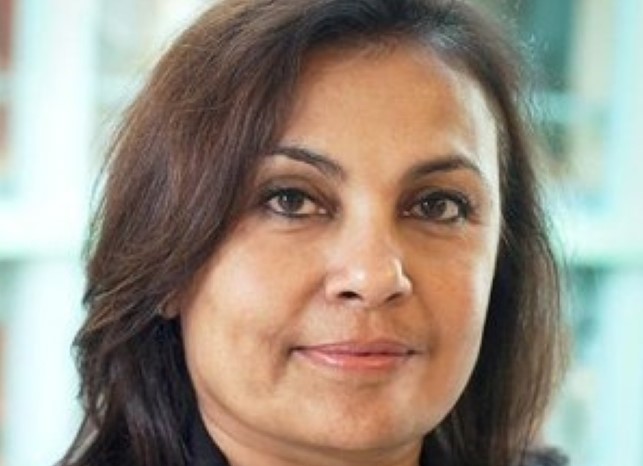 The announcement on Wednesday said that she has over 30 years of investment experience in infrastructure and is a senior adviser with investment company Blackstone’s Infrastructure Group.

The UNDP is the main UN organization to promote the UN’s development agenda with international cooperation. With a budget of about $3 billion, it works in around 170 countries and territories on eradicating poverty and reducing inequalities.

Rao-Monari, a Delhi University graduate with a master’s degree from Jamnalal Bajaj Institute of Management, Mumbai, has been the CEO of Global Water Development Partners.

She also was the director of the Sustainable Business Advisory Group at the World Bank’s International Finance Corporation.

She also holds a master’s degree in International Affairs and Finance from Columbia University.