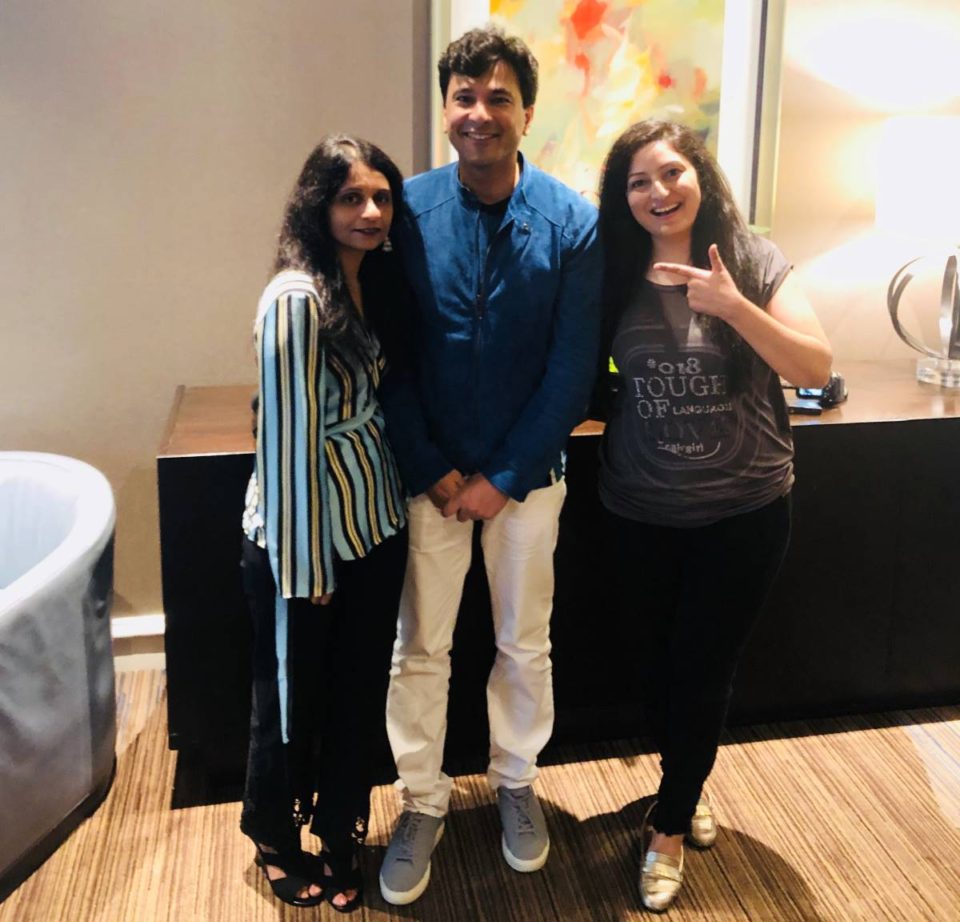 Mumbai, May 12 (IANS) Celebrity chef-turned-filmmaker Vikas Khanna will join a masterclass ‘Life through a Different Lens’ with Academy Award-winning actress Julianne Moore and others at the 72nd Cannes Film Festival.

Khanna will walk the red carpet of the gala on its opening night on May 14, and he will take part in the masterclass a day later with Moore, German film director Werner Herzog, actor Xavier Dolan and others.

This will be followed by a special screening of his directorial debut movie “The Last Color” at Marche Du Film Section at the film jamboree on May 16. Khanna will also be a part of ‘Power of Imagination – In Conversation with Vikas Khanna’ at the India Pavilion.

Talking about his itinerary at the gala this year, Khanna said in a statement: “I am looking forward to walking the red carpet at the opening night of the 72nd Festival De Cannes. I feel honoured to be a part of ‘Life through a Different Lens’ along with Julianne Moore and other eclectic filmmakers and artists inspite of just being one film old.

“I feel humbled to see the love and appreciation that the film ‘The Last Color’ has been receiving on international platforms. Cannes Film Festival holds a special place as the journey of ‘The Last Color’ began in Cannes with its first look being launched last season, and here I am back for the special screening of the movie.”

“The Last Color”, featuring veteran actress Neena Gupta, was a part of the opening night of the Atlanta India International Film Festival, and will also be showcased at the closing night at New York Indian Film Festival (NYIFF) on Sunday. A special pink carpet has been created celebrating Mother’s Day at NYIFF with pink scarves for all attendees and everyone to wear a touch of pink celebrating motherhood.

“Mothers Day is the perfect occasion and resonates with our movie ‘The Last Color’,” Khanna said.

We should take a serious look at breaking up Facebook: Kamala Harris