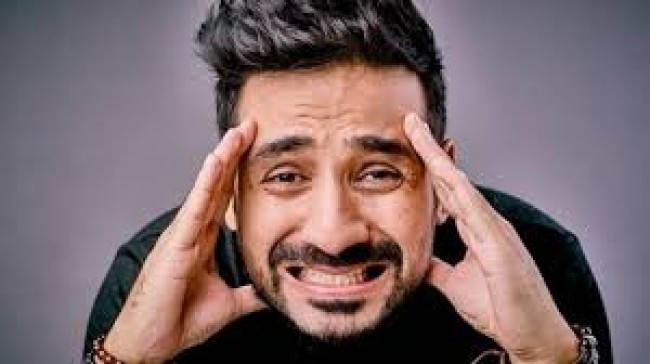 Vir, who will be seen playing an agent named Jai Datta in the show, took to social media on Thursday to share the information.

“Announcement! The date is set. ‘Whiskey Cavalier’ is coming to ABC Network on February 27. See you on Wednesdays! And hello American TV,” Vir tweeted.

He was also extremely excited to share a snapshot of a digital billboard of his Netlfix show “Losing It” beaming at New York’s iconic Times Square.

“I’m so sorry to do this. It’s hard to be ‘cool’ about this one. I’m excited and grateful. If you told me three years ago that I’d get a billboard on Times Square, I’d tell you that you were losing it,” Vir tweeted.

“Whiskey Cavalier” makes him the second Indian after Priyanka Chopra to get the feat after her hit show “Quantico” premiered on ABC.

Vir said in a statement: “Priyanka Chopra has done extremely well in America and had opened doors for many people. She has become an icon and a recognisable name there. She has paved a way and I’m glad Whiskey Cavalier is happening at a time when there’s a growing diversity in the West.”

The actor is currently in Prague filming for the show and is set to return to India soon to begin his next project.