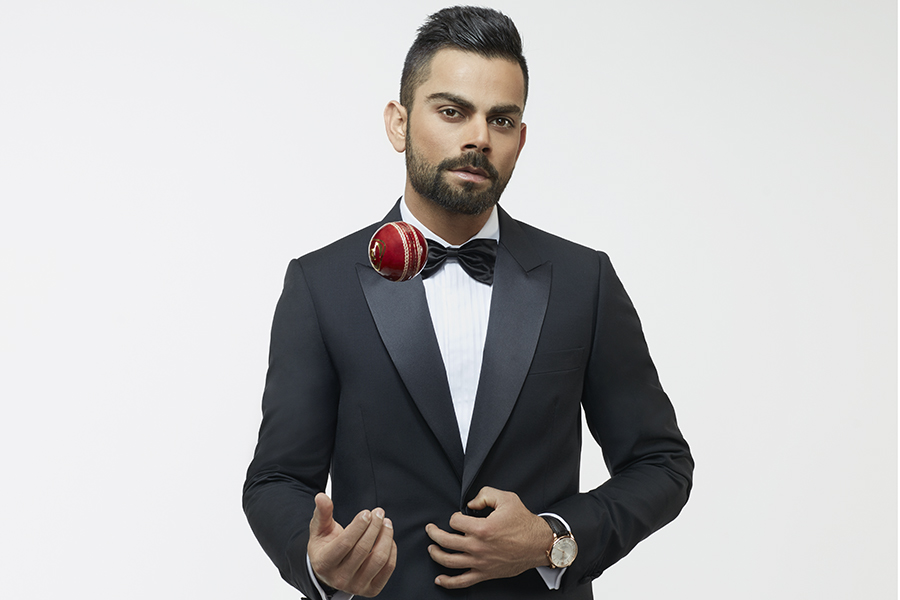 New Delhi, June 12 (IANS) India skipper Virat Kohli is the only cricketer in the Forbes 2019 list of 100 world’s highest-paid athletes.

According to the Forbes list which was announced on Tuesday, Kohli estimated earnings is $21 million from endorsements and $4 million from salary and winnings, taking his total tally to $25 million for the last 12 months.

He holds the last spot in the list of top-100 athletes, headed by Barcelona and Argentina football superstar Lionel Messi. Last year, the Indian skipper was ranked 83rd in the list.

Meanwhile, star singles tennis player Serena Williams is the only woman athlete in the list at the 63rd spot.

India will overtake China as world’s most populous nation by 2027: UN