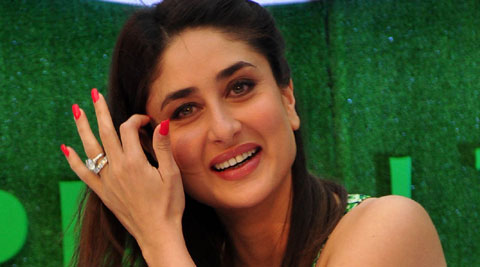 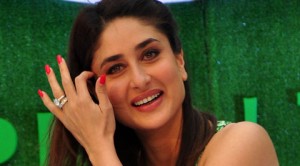 Mumbai, June 26 (IANS) Actress Kareena Kapoor says her priorities have changed after marriage and that she will do only those films that can give her enough time to spend with family.

The actress, who is married to Bollywood actor-producer Saif Ali Khan, recently turned down Zoya Akhtar’s film “Dil Dhadakne Do” as she couldn’t go on cruise for three months since she is married.

“I am at a stage in my life where my priorities are different…I am married and I would like to give time to my family,” Kareena told reporters in a group interview.

“I would not go out for three to four months. That is the reason why I refused Zoya’s film. I couldn’t go on a cruise for three months. I want to do a film which will work according to my time. I am very clear about that,” she added.