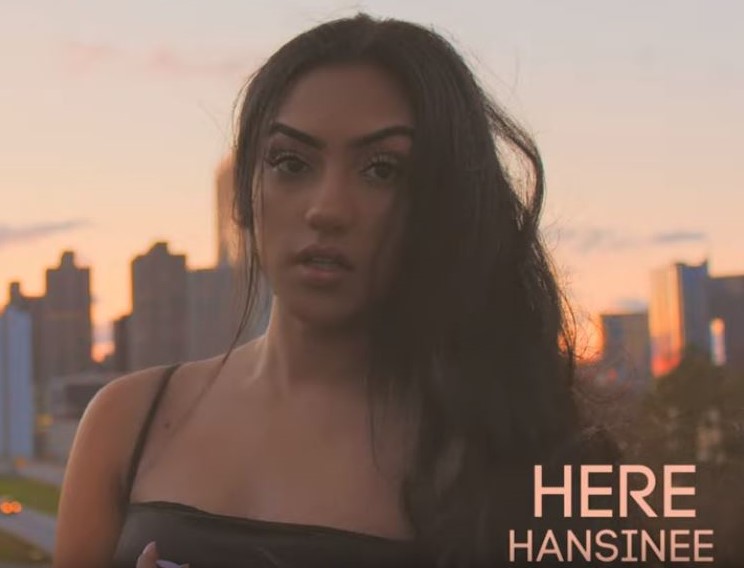 Atlanta, GA, February 4, 2020: Atlanta’s 18-year-old Hansinee Mayani, a Freshmen at University of California, Davis released her first EP Album, aptly titled “Here” with four songs written, composed, and sung by her. The album was produced by Robert Grimes III and her as well.

Other credits include solo guitarist for the track Not Your’s (Carter Rosales), and background vocals for the track Put it Down (Messenger).

This is Hansinee’s first venture in mainstream pop music.

Hansinee began playing the violin early on, at the age of three and has received several accolades along the way. In 2017, she auditioned for the Honor’s Performance at the Sydney Opera House and was among the 150 candidates selected out of 12,000 international nominations to perform at the prestigious event.

Her music can be found on Spotify, Apple Music, Amazon Music and You Tube.

Forsyth Indian Dance Festival: Virtual event to be live-streamed on Nov 21 and 22