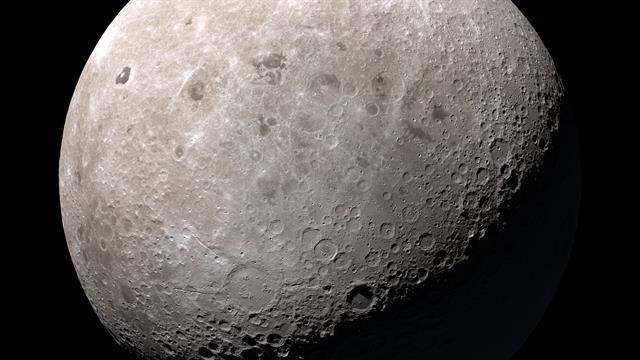 New Delhi, Sep 3 (IANS) National Geographic on Tuesday announced that it is all set to take its viewers on a once in a lifetime expedition to witness a historic event in the country’s space endeavors, the Chandrayaan-2 landing on September 6 at 1.30 a.m.-2.30 a.m.

The TV channel is bringing in NASA astronaut Jerry Linenger in an exclusive live show where he will share his experiences in space.

“India’s contribution towards space exploration over the years has been instrumental in unravelling discoveries beyond earth. Chandrayaan-2 is a breakthrough mission that will enable us to understand the presence of water on the Moon. This is not to benefit India but mankind across the globe” said Linenger in a statement.

“I am excited to be witnessing this historic moment in India and will urge all to witness India making history,” he added.

Linenger is known for surviving a fire during one of the most dramatic missions in space history. He spent nearly five months aboard the Russian Space Station Mir.

He was also an expert witness for the worldwide blockbuster Nat Geo 10-part series, One Strange Rock, which focused on the “against all odds” creation of planet Earth and of the emergence and sustainability of life on the planet.

The show will broadcast live on National Geographic and Hotstar on September 6, 2019 at 11.30 p.m. and will be available to viewers on Hotstar, anytime anywhere.