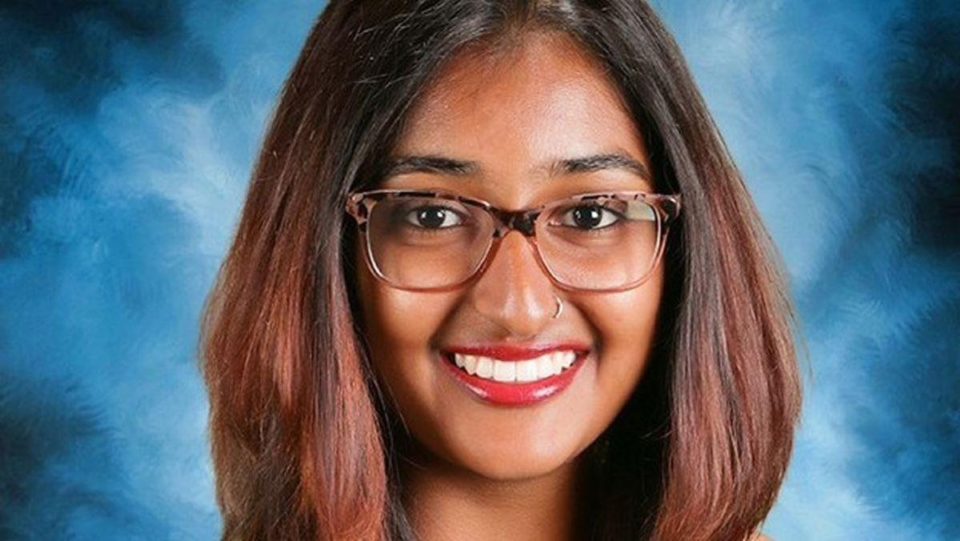 Atlanta, GA, June 2, 2019: Kriya Naidu, a valedictorian at University High School in Orange County, Florida was not permitted to deliver her speech at her commencement. So, she recorded her speech instead and posted it on YouTube and Twitter. The post quickly went viral.

According to media reports, Naidu was first asked by school authorities to edit out some jokes, a few of which focused on her parents’ experiences as immigrants from South Africa. Then, a school official asked her to prerecord the speech so it could be checked to make sure she had edited the portions she was asked to.

She did not pre-record the speech because she had an exam that day and then worked at a tutoring center. She wasn’t allowed to deliver her speech.

The 18-year-old, who plans to major in computer science when she begins classes at the University of Central Florida in the fall, said she was still disappointed she could not speak at graduation as valedictorians traditionally do.

After her post quickly garnered thousands of hits, Orange County school superintendent Barbara Jenkins invited her to deliver the speech at an upcoming school board meeting. She also apologized for “unfortunate mistakes” made.