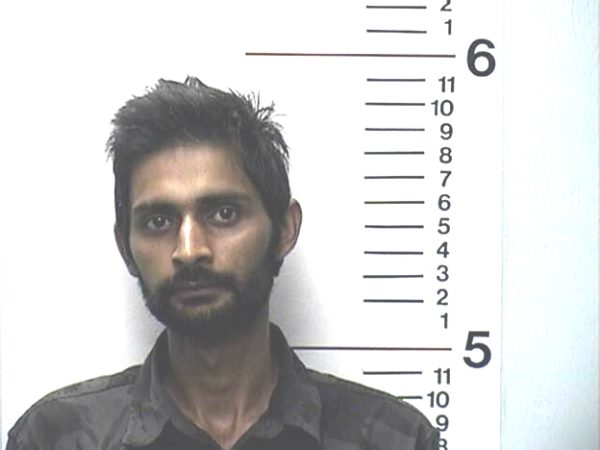 Washington, April 30 (IANS) An Indian man has been charged with two counts of kidnapping, assault and theft in Middletown, Ohio, after he drove off in a sexagenarian’s car from outside a hospital with her two grandchildren inside the vehicle.

Dalvir Singh, 24, a heroin addict, was taken into custody and charged with two counts of kidnapping, felonious assault for dragging Nita Coburn, 69 and grand theft, the Middletown Division of Police said in a statement.

The elderly woman was injured in the late last week’s incident as the car dragged her while she was trying to stop Singh. The kids, meanwhile, jumped out of the car, CBS News reported on Monday.

The police hailed the woman’s 8-year-old grandson as a “hero” for saving his 10-year-old sister from the suspect’s grasp by pulling her out of the car as Singh took off in it.

The Middletown Police in a Facebook post said that Coburn had driven another woman to the hospital with her two grandchildren in the back seat.

As Coburn helped the woman into the emergency room, Singh hopped into the driver’s seat and took off with the car – with the kids still in the back.

The boy thought quickly and was able to open the door to escape. The girl began to jump out of the car as well but the Singh grabbed her hoodie to keep her from getting out of, the police said.

“As she tried to get away, her little brother grabbed hold of her and pulled her away from the kidnapper and they both tumbled out of the vehicle as it was moving,” it said in the post.

Coburn didn’t realize her grandchildren had escaped since they’d rolled out of the passenger side while she chased the car on the driver’s side, the police added.

The post said the car dragged her as it “accelerated at a high rate of speed” and she was “forced to let go”.

Middletown Police Chief Rodney Muterspaw lauded the boy, saying: “This little guy is a hero. No question. He pulled his sister out of the car with no concern for his own safety. That is incredible at his age.”