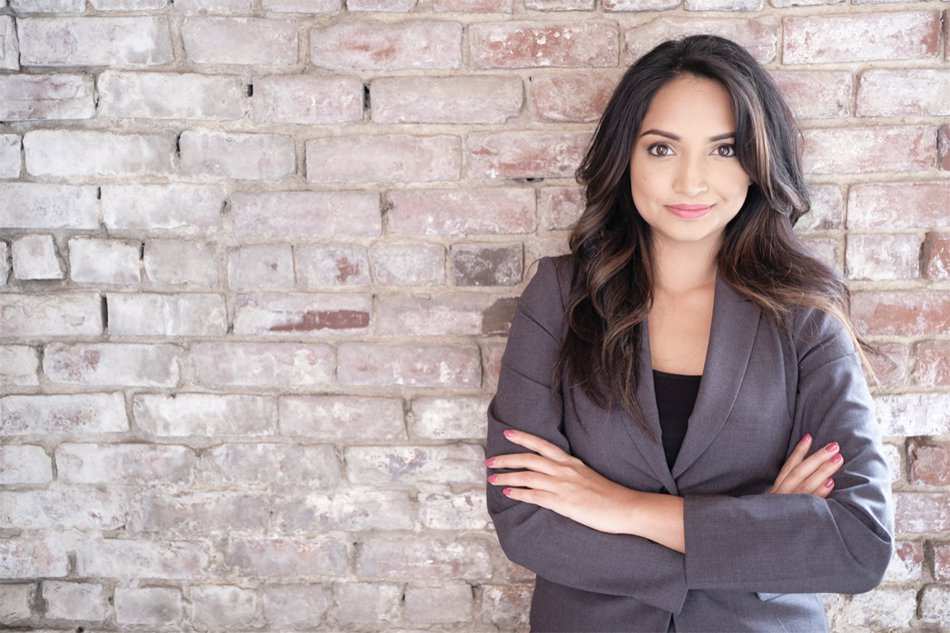 Atlanta, GA, June 5, 2020: The Georgia primary elections are right around the corner. Given the multiple crises concurrently transpiring across the nation, it is important for every able person to vote, especially now. On Tuesday June 9th, voters will be deciding which candidates advance forward in both the state and presidential primaries.

Among the Democratic candidates is Nabilah Islam.

Nabilah Islam, the daughter of working-class immigrants from Bangladesh, grew up in Gwinnett County and noted the lack of representation of the large South Asian community in both state and national politics. Not seeing anyone that looked like her in mainstream politics, she initially began working in electoral politics to help advance progressive ideals at the national level by helping to get more Democrats elected. Islam worked on Jason Carter’s gubernatorial campaign in 2014 and also worked as the Deputy Southern States Finance Director for Hillary for America.

She attributes her South Asian background as an influential factor in her decision to enter politics by stating that “[As South Asians] we’re compassionate and caring and we want our families to have high paying jobs. But at the end of the day, when we’re not at the table, we’re on the menu. Our community is on the menu. We still need to have that leadership that is bold and represents our values”.

When asked why she decided to run for Congress, Islam states, “because this district deserves to have someone that is reflective of our diversity and our values”. She notes the current status of our healthcare system as one of her main motivations:

“Our healthcare system is broken and it’s been very detrimental to working people, people of color. About 20 percent of this district can’t afford to go see a doctor, including myself, right now, and I think that’s unacceptable… Health care should be a human right”. She calls on our representatives in Congress to pass legislation demanding healthcare as a human right, increasing the minimum wage to a living wage, fighting for justice for immigrant communities, and combating the climate crisis. As a Congressperson. Islam aims to “implement transformative policies that will help our communities”.

Specifically, she hopes to pass bold healthcare legislation to make “healthcare a human right no matter how much money is in your bank account,” and to increase the minimum wage. Islam cites her mother as her inspiration, recounting that her mother has been an hourly worker her entire life, working long hours to make a living wage and ultimately herniating two discs in her back as a result. She also hopes to pass comprehensive immigration and criminal justice reform policies. In regards to the law enforcement, she states, “I believe that we need to defund the police and divest that money towards racial bias training, de-escalation training, and not just one time, but an ongoing training program… we need to demilitarize the police and make sure that our law enforcement is coming from within our communities”.

In light of the global COVID-19 pandemic, Islam is a strong advocate for implementing a robust testing strategy along with contact tracing to help curb the effects of the virus and ensure that Georgia can safely reopen. She recognizes that District 7 is a working-class district and endorses policies that protect workers such as paid leave, hazard pay and a minimum wage starting at fifteen dollars per hour.

In regards to the lack of South Asian representation, Islam states “for a lot of people, you can’t be what you can’t see; so I think it’s so important that candidates like me run for office and we inspire our communities”.

She vows to involve her community in the political process by going directly to the people at community meetings to introduce herself and show people how they can get involved. She plans to be an “all-hands-on-deck” representative and is committed to being present within the district. To maintain transparency, Islam plans to conduct a town hall in each city within her district and make her work calendar public to her constituents.

Her message to NRI Pulse readers is, “if you represent anything, you should be from that community. This district is my family. They’re my friends, folks that I grew up with. They’re my neighbors. I’m running to represent my community and give them a voice. In order to have a government for us, we need a government that is by us first”.