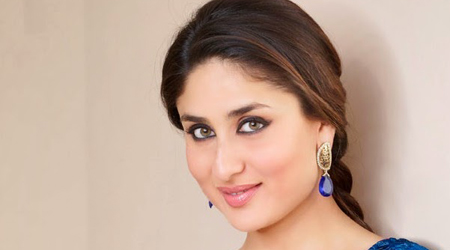 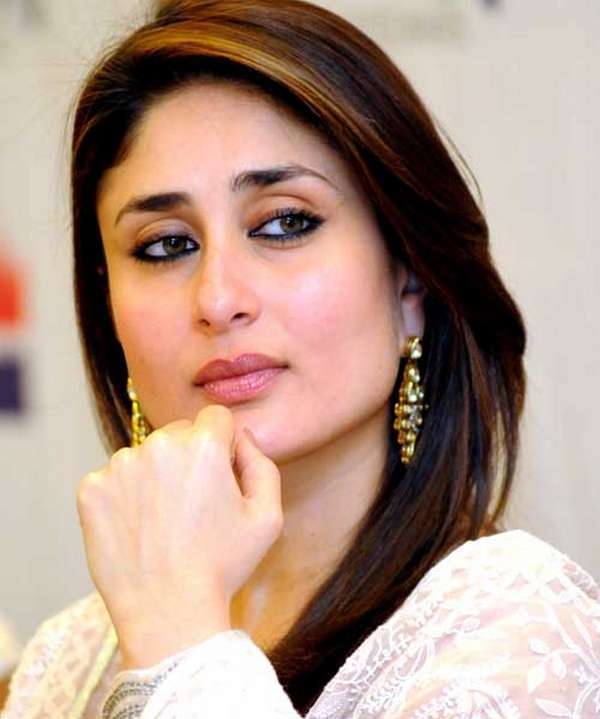 New Delhi, Feb 21 (IANS) The hype around the film “PK”, uproar over “AIB Roast” show and the censor board circular on cuss words has left actress Kareena Kapoor perplexed. She questions why cinema is being targeted when there are much bigger issues to tackle in India.

“I don’t know why are we after cinema. There are greater problems that we need to change first in Indian society,” Kareena told IANS in an interview.

Aamir Khan starrer “PK” faced protests from various sections of society alleging that the movie hurt their religious sentiments, whereas the “AIB Roast” show faced flak for its obscene and vulgar content.

The actress, who spoke to IANS after launching Magnum ice-cream here, also noted that the mindset of people needs to change to overcome hurdles in society.

On the professional front, the actress will be seen in Salman Khan starrer “Bajrangi Bhaijaan” and will leave for Amritsar to shoot for her film “Udta Punjab” next month.