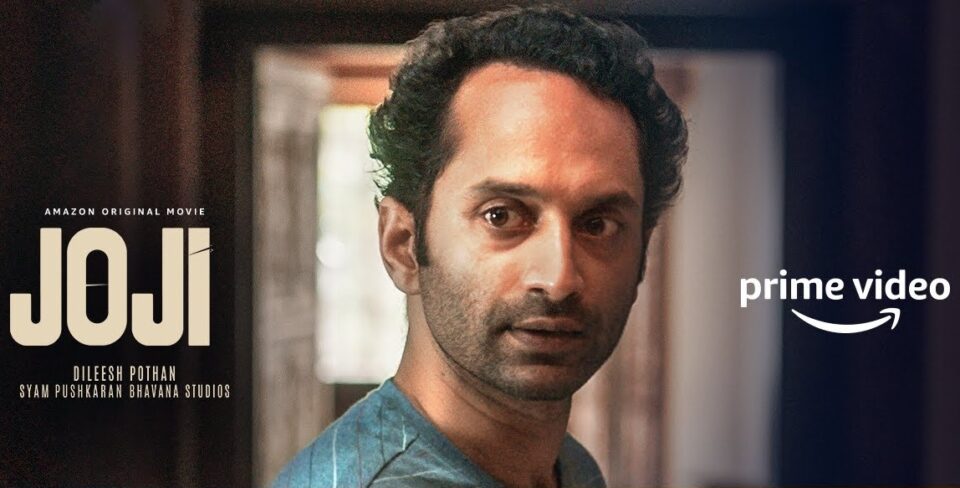 Mumbai, April 5 (IANS) The core idea of the upcoming Fahadh Faasil-starrer “Joji” was developed during lockdown, and director Dileesh Pothan says they were on the lookout for a concept that could be shot in a closed environment.

“During lockdown, thoughts and discussions about the new movie were very much live. There were regulations all over and we were worried about how long the pandemic will stay and how it will affect the shooting process. We thought about the stories in confined spaces rather than on a vast canvas,” he says.

That was when they thought of basing the film on William Shakespeare’s “Macbeth”.

“Thus, theatre plays came into our reference as they use the minimum space for storytelling. I have enacted the banquet scene of Macbeth while studying theatre. I have read many other plays on Macbeth. The idea of Macbeth inspired us a lot. But the plot of Macbeth was vast and it had very little connection with our culture. So, we decided to think of picking the idea, leaving the plot aside and ended up with an independent plot,” he says.

Dileesh, who reunited with award-winning-writer Syam Pushkaran for “Joji”, says that the film takes inspiration from “Macbeth” and is not a complete adaptation.

“Joji is not a complete adaptation of Macbeth. After the plot was formed, we focused on whatever was needed for the development of the plot, without bothering about the structure of Macbeth. It’s an effort to make a movie out of the inspiration we had from Macbeth,” he says.