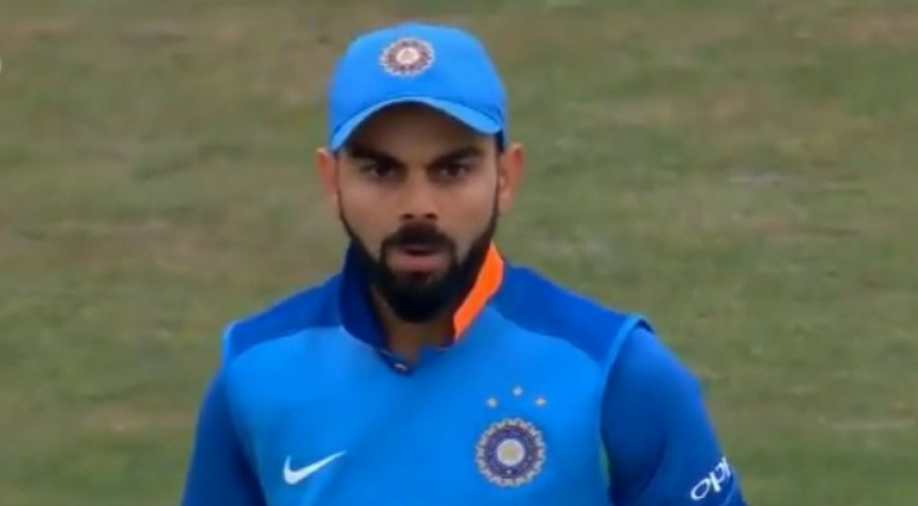 Manchester, July 10 (IANS) India skipper Virat Kohli rued the manner in which India lost the World Cup semifinal against New Zealand at the Old Trafford on Wednesday, saying the team played so well throughout the tournament only to bow out in the last-four stage due to a poor stretch of “45 minutes”.

“Forty-five minutes of bad cricket puts you out of the tournament. Difficult to take it — but New Zealand deserve it. Our shot selection could have been better, but we played good cricket throughout. New Zealand were braver in crunch situations and they deserve it,” Kohli said at the presentation ceremony, referring to the period in which India lost four top-order batsmen, including Rohit Sharma and Kohli, inside 10 overs.

India lost to New Zealand by 18 runs after restricting them to 239/8 in the rain-hit semifinal played over two days.

Indian batters were undone by Matt Henry’s brilliant opening spell as he returned figures of 3/37. Ravindra Jadeja (77) and MS Dhoni (50) shared a 116-run stand for the seventh wicket, but in the end that proved to be not enough, especially after Dhoni was caught short of crease by a brilliant direct hit by Martin Guptill.

“We got what we needed in the field. We knew we had a good day yesterday, we felt like we had the moment, but credit has to go to NZ bowlers for the swing and help they got from the surface,” Kohli said.

The skipper also showered praise on Jadeja, saying: “Jaddu had an outstanding couple of games. He went with so much clarity… MS had a good partnership with him. It was a game of margins and MS was run-out.”