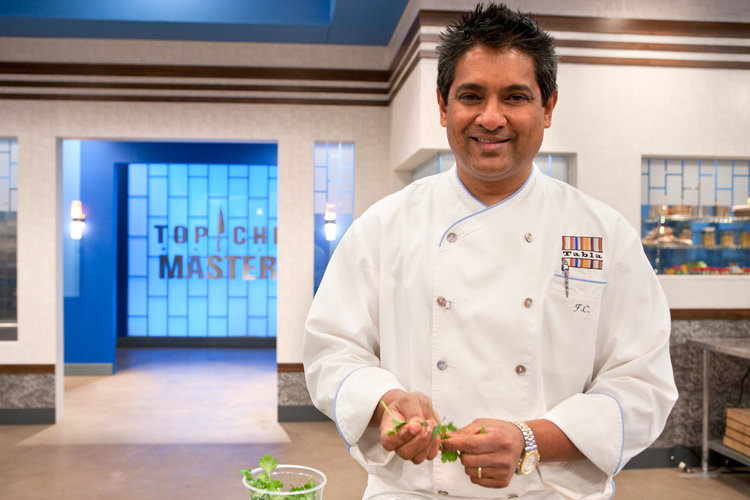 The critically acclaimed chef admitted himself to a hospital in NYC after his return from Mumbai on March 8, according to his Instagram post.

“Sincere apologies everyone. I am sorry for causing undue panic around my earlier post. I was feeling feverish and hence as a precautionary measure, admitted myself into hospital in New York. I was hugely anxious about my state of health and my post was highly irresponsible causing panic in several quarters. I returned to New York on March 8th via Frankfurt,” his post said.

Cardoz was born in Mumbai and raised in that city and in the fabled trading center of Goa. He trained as a biochemist before he discovered where his real passion lay–in a restaurant kitchen. After culinary school in India and Switzerland, he moved to New York City.

He was also winner of Top Chef Masters season three.

Cardoz was the executive chef of Tabla, a groundbreaking restaurant serving New Indian cuisine cooked with the sensual flavors and spices of his native land, says his bio on the Top Chef Masters website.

With Floyd at the helm, Tabla received numerous accolades including a three star review from The New York Times. The restaurant also spawned an entirely new category of modern Indian restaurants across the country and internationally. After 12 incredibly rewarding years, Tabla closed its doors in December 2010.

Floyd began his career in his native Bombay, where he attended culinary school and interned in the kitchen of the Taj Mahal Intercontinental Hotel. To further his classic culinary technique, Floyd moved to Switzerland, and spent his days at the hotel management and culinary school, Les Roches. Floyd later moved to New York, and worked under Chef Gray Kunz of the venerable Lespinasse.

During his seven years at the world-renowned restaurant, he rose from Chef de Partie to Executive Sous Chef. In 2006, Floyd wrote his first cookbook, One Spice, Two Spice (William Morrow Cookbooks). In 2009, he launched a line of meals for online grocer Fresh Direct. He is also the consulting chef for El Verano Taqueria located at Citi Field, home of the New York Mets.

Actively engaged in the community beyond the walls of his restaurants, Floyd received the “Humanitarian Award of the Year Award” from Share Our Strength in 2007.

Cardoz is the co-owner of Hunger Inc, which runs three restaurants in Mumbai – Bombay Canteen, O’Pedro and Bombay Sweet Shop.