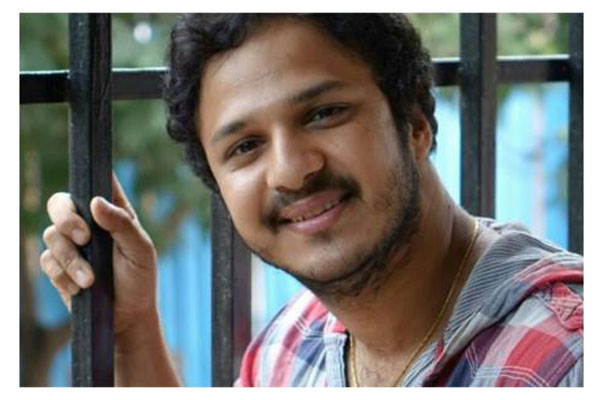 Besides Prasad, the police also took Kishore and Anji Reddy into custody.

Deputy Commissioner of Police A.R. Srinivas told reporters that they have almost completed the investigations into the case.

He said the investigations revealed that Jayaram’s niece Shikha Chowdary had no role in the murder.

According to police, main accused Rakesh Reddy had hatched a conspiracy to extort money from Jayaram. Surya Prasad and Kishore brought Jayaram to his house in posh Jubilee Hills and it was here that the businessman was murdered. Anji Reddy reached Rakesh Reddy’s house after the murder but did not inform police.

On allegations that Rakesh Reddy spoke to couple of police officers after the murder, the DCP said they were conducting investigations.

He said while Rakesh Reddy had relations with politicians but there was no evidence of any political involvement in the crime.

The body of Jayaram, 55, who was director of Coastal Bank, was found on the back seat of his car off the national highway near Nandiagama close to Vijayawada on January 31.

Jayaram, also a Managing Director of Express TV, a now defunct Telugu channel, had come to Hyderabad from the US a few days earlier.

The crime was first investigated by the Andhra Pradesh Police, which arrested Rakesh Reddy and his security guard. The case was later transferred to Telangana after it was revealed that Jayaram was murdered at a house in Hyderabad and his body was dumped in Andhra Pradesh.

Jayaram’s wife Padmashri has also demanded a probe against Shikha, who was allegedly in a relationship with Rakesh Reddy.

She had said that after the murder, Shikha barged into their house in Jubilee Hills and that some key documents and valuables were found missing subsequently.

Dr. Jayaram Chigurupati, also known as Jay, owned several companies in the bio-pharmaceutical and pharmaceutical industry. He was the co-founder of Hemarus Industries Limited (alternately Hemarus Technologies Ltd.). Dr. Chigurupati was also the founder of Zenotech Laboratories Limited and served as its Chief Executive Officer and Managing Director until October 1, 2012. He was also the promoter of Coastal Bank in India, and the chairman of Cypress Capital Group in Palm Beach, Florida.

How climate determines consumption and culture