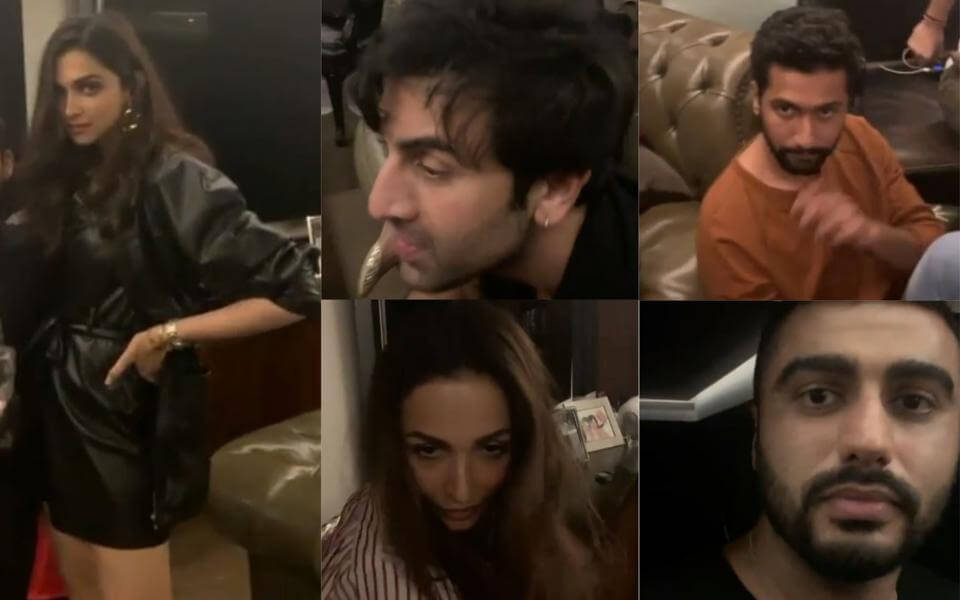 Mumbai, Aug 2 (IANS) After calling out Bollywood stars like Deepika Padukone, Ranbir Kapoor and Vicky Kaushal at their “drug party” hosted by filmmaker Karan Johar, Akali Dal MLA Manjinder Singh Sirsa on Friday wrote an open letter to Bollywood saying that he wishes Bollywood stars had the guts to say sorry to the nation for breaking their trust.

“My open letter to Bollywood. Urging all to read and share, tagging Bollywood stars through Instagram and Twitter. We have #FanMoments with them; but now is the time for #QuestionMoment,” Sirsa tweeted.

He began his letter by saying that for long he has been noticing that cricket and Bollywood continue to bind the nation.

“If Sachin Tendulkar is worshipped in our nation, there are millions of worshippers of stars like Rajinikanth as well. In a world of fan-boys and fan-girls, Bollywood stars continue to enjoy people’s unbound love and support on social media as well as on the national stage.

“You are given the front row in national functions and events; you are treated like India’s unofficial ambassadors abroad and you are the trendsetter, in haircuts, hemlines and even when it comes to the naming of children! Does it sound fair on your part when you escape your accountability citing private life as an excuse to organise and then flaunt your drug party on Instagram?”

Sirsa was referring to a video, featuring actors like Deepika, Shahid Kapoor, Vicky and Ranbir, posted by Karan a few days ago on Instagram.

“If it was not a drug party, why were there no food or drink glasses? If it wasn’t a powder­ impacted state, why did you all appear stoned and shamelessly out of your senses?

“Is your dislike for drugs and narcotic substances limited to on-screen presence and just to defame a state for some cheap publicity (and hefty money)?” he wrote, referring to the film “Udta Punjab”, which laid bare how widespread the drug menace was in the state of Punjab.

Incidentally Shahid Kapoor, one of the stars of “Udta Punjab” was present at the party. Sirsa had earlier taken a jibe at the film by dubbing the party as #UdtaBollywood.

He then went on to question the stars: “Is there any passion within you when you associate with a cause or all that campaigning is a part ‘drama’ done to please some group or agenda-setters?”

“I ask Karan Johar; if Hardik Pandya can get punished for his sexist remarks (made on your show); if a politician can be asked to resign on moral grounds; what stops Bollywood stars from coming under public scanner of morality? If we, elected representatives, are answerable to the public; even our stars and idols are accountable for the actions they do off-screen!”

Sirsa said when he saw that video, he felt an “unexplained anger as if someone I knew personally broke the trust…do you even realise the kind of bond people share with you, dear Bollywood? Rather than asking me to apologise, I wish Bollywood stars had the guts to say SORRY to the nation for breaking the trust”.