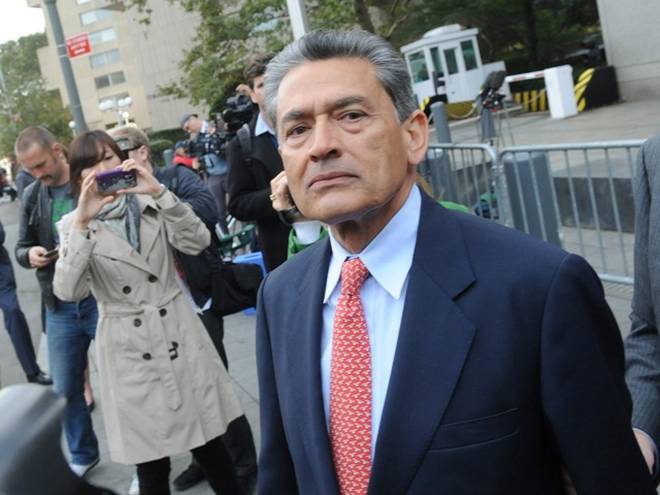 Hyderabad, April 3 (IANS) Former head of McKinsey & Company Rajat Gupta, who spent 19 month in a US jail on charges of insider trading, on Wednesday said he would like to work for the reforms in the US criminal justice and prison system.

The management guru said through his experience, he saw the underbelly of US justice system and feels that much needs to be reformed in it.

“There is lot of suffering, lot of unnecessary waste of human capital. There is lot of cruelty and lot of families are destroyed,” said Gupta speaking at the launch of his book “Mind without Fear” at the Indian School of Business (ISB) here.

Gupta, who started many initiatives in education and health, said he had now started thinking about reforms in the criminal justice system as it had a staggering impact.

He said US had the largest number of incarcerated people in the world.

“There are somewhere around 3 million people. If you count them and those who go through the incarceration system again and again and think about their families, it is more than 100 million people impacted by the criminal justice system.

“While I never thought about it before I went through it myself, I have become committed to make a difference in whatever I way I can to reforms in US justice and US prison system,” he said.

Gupta, the driving force behind the ISB, shared his thoughts, his experiences and spoke about his mistakes during a conversation with Founding Dean of ISB, Pramath Raj Sinha and while answering questions from students.

He said he was sent in solitary confinement for no reason. He said people in charge of the prison had unchecked power and they make sure that they kill the spirit of the inmates.

He said he had to spend seven weeks in solitary confinement and it was harsh.

According to UN Convention, solitary confinement of than two weeks is a big torture.

Gupta admits that his biggest mistake was to be too busy with too many initiatives.

Gupta, who rose from being an orphan to an international icon, said he could see many transitions in his career as he never lived in comfort zone.

About the book title, Gupta said that a mind without fear was an aspiration. “In many instances I took risk without being afraid. Sometimes it failed me as well,” he added.