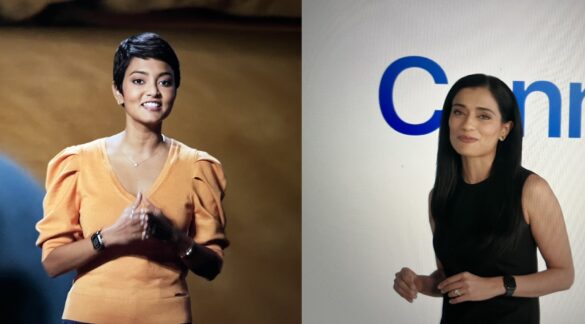 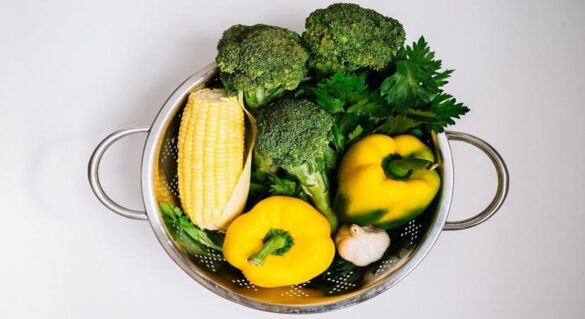 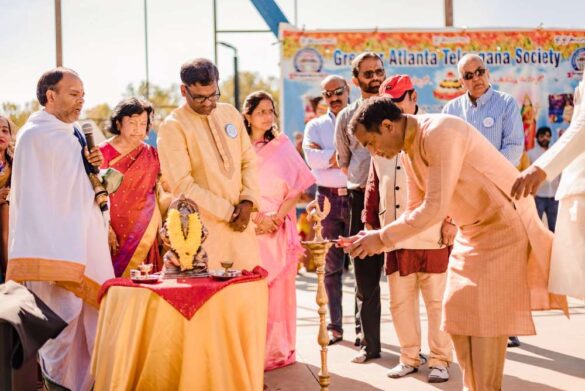 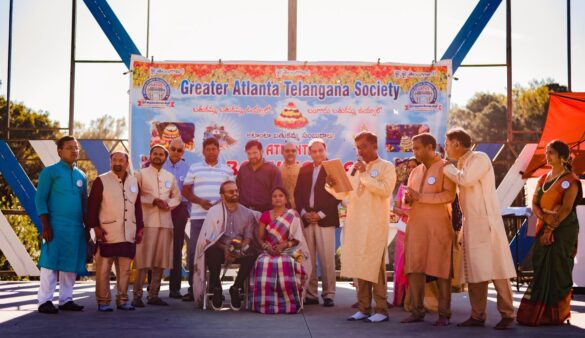 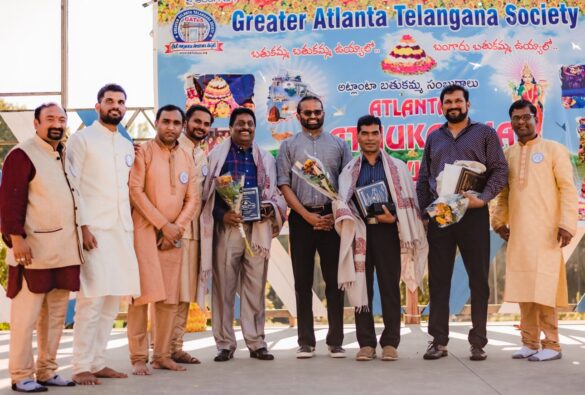 Atlanta, GA: Akshaya Raaga, a multilingual musical night was organized at Taste of India banquet hall in Alpharetta on December 6 to benefit Akshaya Trust, a Madurai based non-profit that helps the destitute and the mentally ill. The delightful, melody-filled evening was organized by Akshaya USA volunteers Satheesh Pachiappan,Sivakumar Sivashanmugam and Harini.P

A group of very talented local artists, including Bollywood playback singer Preeti Uttam, Sathish Menon, Ram Durvasula, Srinath Kalavichirattil, Soumya Sree, Bhanu Sri and others regaled the audience for close to three hours with a medley of Hindi, Malayalam, Tamil, Telugu and Kannada songs. The songs ranged from the religious to the classical to the romantic to foot-tapping chartbusters. The evening was proof to the fact that music transcends language and cultural barriers. As the evening progressed, the audience could be seen dancing in the aisles, requesting encores and heartily cheering the singers.

CNN Hero 2010, Narayan Krishnan’s Akshaya Trust is committed to helping the helpless, homeless, sick, elderly, mentally ill and destitute in Madurai by providing healthy food, care, and the opportunity to rehabilitate. According to the Akshaya Trust website, Akshaya opened the doors to the Akshaya Home in May 2013. Since then, Krishnan and his team have rescued 450 of the destitute from in and around Madurai. The residents get medical attention, physiotherapy and freshly prepared food.

Although phase I of the home project is complete, the trust is undertaking an expansion project to that would allow them to bring in more residents, and take better care of those already there. Construction of the second phase of the Akshaya home is on the way. The funds raised through the Akshaya Raaga concert will benefit this project.

Akshaya volunteer Satheesh Pachiappan, who had heard about Krishnan and Akshaya through a magazine article several years ago, had the opportunity to interact with him during his trip to Atlanta in 2010. Impressed with the CNN Hero’s efforts, he visited Akshaya Home last summer.

Pachiappan was elated with the response to his charity fundraiser. “This was my first experience in organizing a fund raiser and the response was amazing. Given the small size of the team, we were very happy with the support and encouragement we received from the community for a noble cause,” he said.