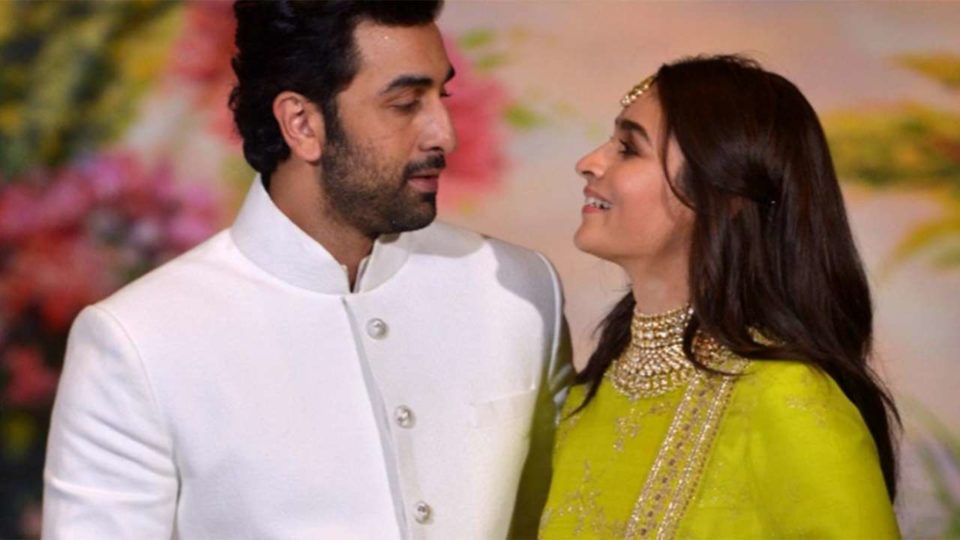 Mumbai, July 18 (IANS) Filmmaker Anubhav Sinha has tweeted his opinion on what he thinks filmmaker R. Balki meant while gushing about actors Ranbir Kapoor and Alia Bhatt in a recent interview.

“I don’t think Balki meant Ranbir and Alia are the best actors right now. They aren’t. There is no yardstick to compare two good actors. I think what he meant was that they are both truly deserving stars despite their illustrious pedigree. And I agree with that,” tweeted Sinha from his verified account on Saturday.

Sinha’s tweet comes in the wake of what Balki said recently, while discussion if star kids are accorded an unfair advantage in Bollywood.

“The question is do they (star kids) have an unfair or bigger advantage? Yes, there are pros and cons. But I’d ask one simple question:?Find me a better actor than Alia (Bhatt) or Ranbir (Kapoor), and we’ll argue. It’s unfair on these few people who’re probably some of the finest actors,” R Balki told Hindustan Times in an interview while talking about nepotism in the film industry.

Sinha went on to explain why he feels an actor’s child becoming actor cannot be described as nepotism.

“In the 30s There was an actress called Rattan Bai. She had a daughter called Shobhana Samarth who would also act. Shobhana had two daughters that acted, Nutan and Tanuja. Tanuja’s daughters are Kajol and Tanishtha. Is that Nepotism???? N.O. Kuchh bhi mat bolo saare… (Please don’t say anything you feel like)” mentioned the director in a separate tweet.

While Sinha has tried to find reason in Balki’s statement, veteran filmmaker Shekhar Kapur and acclaimed screenwriter-editor Apurva Asrani are among Industry names who have disagreed with his opinion.

“Have huge respect for you, Balki. But i just saw ‘Kai Po Che’ again last night. Three new young actors at that time. And stunning believable performances by each,” tweeted Kapur on Friday from his verified account.

“Manoj Bajpayee, Rajkummar Rao, Vicky Kaushal, Ayushmann, Kangana Ranaut, Priyanka Chopra, Taapsee Pannu, Vidya Balan, Richa Chaddha. Many others too if we look beyond A list film families, and take a few chances. I love Ranbir & Alia, but please, they aren’t the only good actors,” tweeted Apurva from his verified account.

TS Darbari- Nepotism is all across India whether it is Bollywood or politics. Nepotism is undoubtedly hazardous for the growth and development of society. But the truth is that it prevails in society. We all want to see our children and relatives to grow and become successful or follow our footsteps. But the situation becomes dangerous when we start harming others for the benefits of our people. It is like becoming ‘Dhritrashtra’ who, for the sake of his love for his son- Duryodhan, let the Pandavas be tortured and we know what was the outcome. His whole clan was finished. This is the truth. If you support nepotism, you are going to face the same end.
Mr. TS Darbari is a top management professional, with several years of rich & diversified experience in Corporate Strategy, New Business Development, Sales & Marketing, Commercial Operations, Project Management, Financial Management and Strategic Alliances