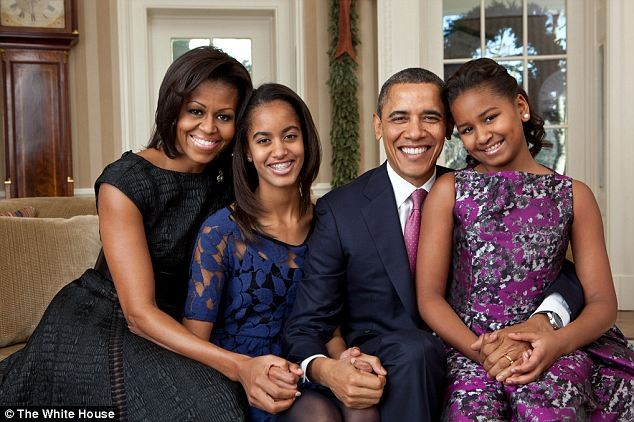 New Delhi, Jan 18 (IANS) As US President Barack Obama prepares to land in India, mum’s the word with official lips tightly sealed. Very little or no information is being breathed out about the high-level visit, while frenzied preparations continue.

When is he arriving? For how many days? Besides Delhi, what are the other places
he is likely to visit? Which hotel would the VVIP with the maximum security be staying in? Is The Beast arriving? Would he travel in The Beast or President Pranab Mukherjee’s black limousine?

Questions from eager journos are met with polite ahems, or curtly brushed off.

Phones to “sources” keep ringing endlessly. Every bit of news appearing about Obama is scanned by US and Indian officials – and then the accusations fly between them on which side could have leaked it.

Every whiff of information, lapped up eagerly by newshounds and presented with added spice, has sent the “sources” running into hiding after persistent questioning from suspicious seniors on who could have leaked it.

Among some of the more interesting questions being asked about the Obama visit are: Is the US president bringing along his daughters, Malia and Sasha? And would Michelle Obama be wearing saris?

Of news that is known is that an advance US team is in Delhi for discussions with their Indian counterparts on the agenda and on the security aspect of the visit.

Delhi Police has met with US Secret Service officials to work out the nitty-
gritty of the visit and ensure “fool-proof security” during the Republic Day parade where Obama will be chief guest.

The Agra district administration has been asked to beef up security for the likely visit of Obama and Michelle.

He is to arrive Jan 25 for a three-day visit that would see him hold talks with Prime Minister Narendra Modi. Jan 26 would be busy with the morning spent on the Republic Day parade and the evening for the At Home reception hosted by President Mukherjee.

He is likely to address a town-hall style meeting in an educational institution, like he did in Mumbai during his 2010 visit, according to some reports. Then Obama and Michelle would fly down to Agra for a visit to the “wonder in stone” before flying out of India.

The government got a rap from the Delhi High Court for installing thousands of CCTVs for the Obama visit. The court, in a sarcasm-laced comment, said the government had “not acted so fast” when it came to the security of citizens.

“Because of a foreign president, you do it, but not for Indian citizens,” the court observed curtly.

This would be Obama’s second visit to India and the first time a US president is attending the Republic Day parade as chief guest.