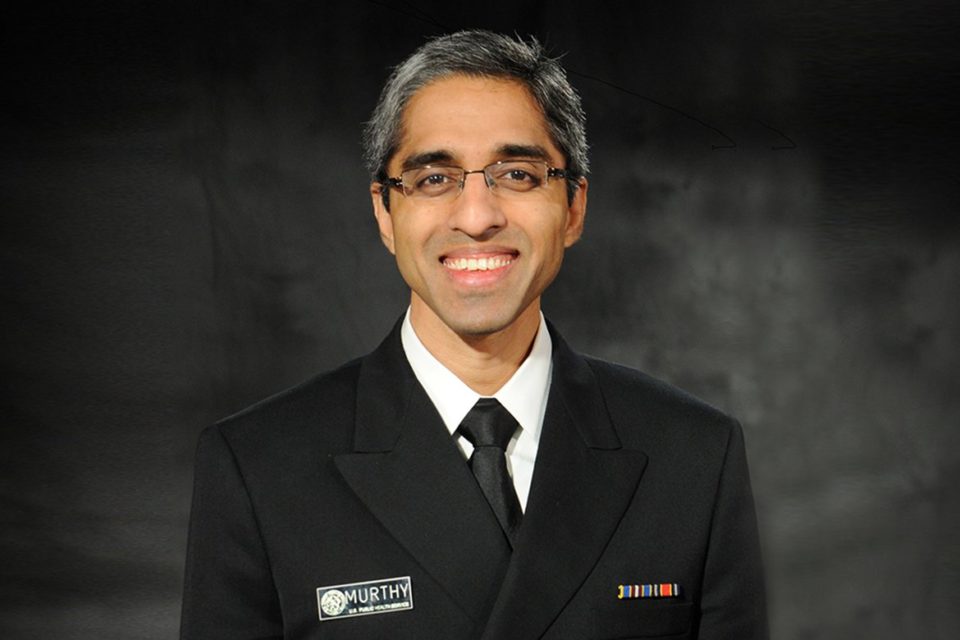 Washington, March 24 (IANS) Democratic contender Joe Bidens presidential campaign has announced that it forming a Public Health Advisory Committee, which includes former US Surgeon General Vivek Murthy, an Indian-American, to advise on steps to reduce the threat of the coronavirus pandemic, a media report said.

The panel is made up of six doctors and former government officials and will “provide science-based, expert advice regarding steps the campaign should take to minimize health risks for the candidate, staff, and supporters”, India-West newspaper quoted the former Vice President’s campaign as saying.

“The campaign’s top priority is and will continue to be the health and safety of the public,” it added.

He was the first Surgeon General of Indian descent and also the youngest active duty flag officer in federal uniformed service.

Trump says COVID-19 not the fault of Asian Americans: Report