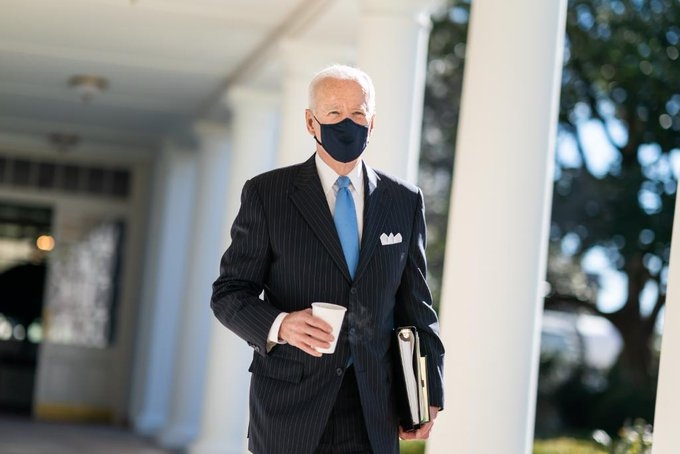 New York, July 9 (IANS) US President Joe Biden’s administration has announced it is canceling a proposal by his predecessor Donald Trump to limit student visas to a four-year term for scholars from India and most other countries.

The Department of Homeland Security (DHS) published the decision on Tuesday and said that it would also drop the proposed limits on visa for journalists.

The DHS said that it had received about 32,000 public comments, of which 99 per cent were critical of the proposal made by the Trump administration last September and, therefore, it was withdrawing the proposed changes.

It said that it “is concerned that the changes proposed unnecessarily impede access to immigration benefits.”

By keeping the current visa regulations, students on F and J visas would be able to keep their visas in the US as long as they are continuing their studies and journalists on I visas while keeping their jobs.

If the changes had gone through, they would have had to apply to the Citizenship and Immigration Service for extensions or leave the country and apply to the Customs and Border Protection agency for readmission.

The Trump administration proposal would have further reduced the limits on student visas to two years for certain countries a large number of whose citizens were overstaying their visas.

The DHS reported that those opposing the time limit said “would significantly burden the foreign students, exchange scholars, (and) foreign media representatives” and “impose exorbitant costs.”

“Higher education groups were alarmed by the plan to change the policy, which, they argued, would create uncertainty and confusion for students who would have to navigate a burdensome and costly new reapplication process in order to continue their studies in the US,” Inside Higher Education reported.

The businesses that wrote in against the proposal said that “many noncitizens may not be able to apply for an extension of stay or have it approved in a timely fashion, thereby delaying the possible start dates of employees and/or cause them to lose potential job candidates,” the DHS added.

The DHS, however, said that it still supports the goal of the proposal, which was “to protect the integrity of programs that admit nonimmigrants in the F, J, and I” visa categories and would analyze it while ensuring that it conformed to Biden’s executive order issued in February on “restoring faith in our legal immigration systems.”

Students transitioning to practical training programs could also be affected, impacting businesses that rely on foreign students to power their development.