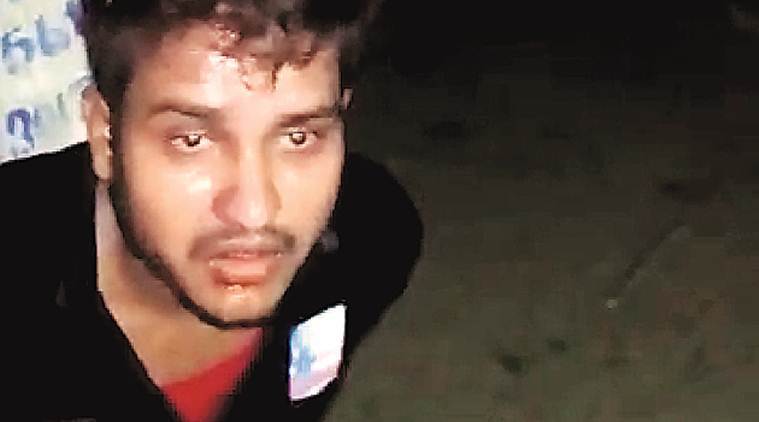 “We condemn in the strongest terms this brutal murder, in which the perpetrators reportedly forced Ansari to say Hindu chants as they beat him for hours. Ansari later died from the injuries he suffered due to this horrific attack,” USCIRF chair Tony Perkins said in a statement.

“We call on the Indian government to take concrete actions that will prevent this kind of violence and intimidation by a thorough investigation of Ansari’s murder as well as the local police’s handling of the case. Lack of accountability will only encourage those who believe they can target religious minorities with impunity,” he said.

In its most recent Annual Report, released in April, USCIRF again placed India on its Tier 2 for engaging in or tolerating religious freedom violations that meet at least one of the elements of the “systematic, ongoing, egregious” standard used to designate “countries of particular concern,” or CPCs, under the International Religious Freedom Act (IRFA).

The report details numerous concerns in Jharkhand, including its anti-conversion law and mob violence against religious minorities.

In 2018, USCIRF released a special report on limitations on religious minorities in South Asia, including in India.

USCIRF makes foreign policy recommendations to the President, the Secretary of State and Congress intended to deter religious persecution and promote freedom of religion and belief.

Eleven people, including the main accused, have been arrested and two police personnel have been suspended in the case.

Tabrez Ansari (22), died in a hospital on Sunday, days after he was brutally thrashed by a mob at Dhatkidih village in Seraikela district on suspicion of stealing a bike on June 17. According to the police, a stolen motorcycle and some other things were also recovered from him.

The incident came to light after a video went viral in which the accused was seen beating Ansari.

Ansari’s wife Shaista Parveen lodged a complaint with the Seraikela police station, alleging he was caught by some people while he was on his way back on a bike from Jamshedpur. He was tied to a tree and beaten up brutally and also forced to chant ‘Jai Sri Ram’.

After the thrashing, the mob handed him to the police, which took him to a police post. However, he had to be admitted to a hospital after his condition worsened and he died on Sunday.

Ansari’s wife has questioned the role of the police in her husband’s death, alleging he was not given timely medical treatment.