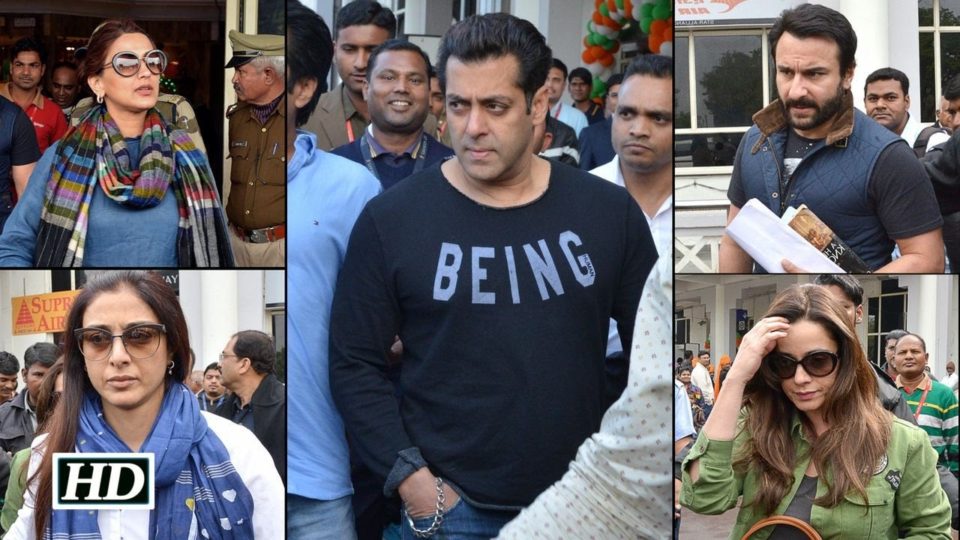 On the state government’s plea, the High Court earlier issued notices to the five respondents on March 11.

On Monday, Justice Manoj Garg issued them fresh notices after prosecution counsel Mahipal Singh told the court that none, except Neelam Kothari, received its earlier notices.

The court asked all the five respondents to reply to the notices within eight weeks.

In its plea filed on April 5 last year, the Rajasthan government questioned the acquittal of the five persons for lack of evidence, when actor Salman Khan, who was accompanying them, was proven guilty.

Khan was awarded a five-year imprisonment, along with a penalty of Rs 10,000, after being held guilty under Section 51 of the Wildlife Protection Act for killing two blackbucks in 1998 during the shooting of Hum Saath Saath Hai. His appeal is pending in the High Court.