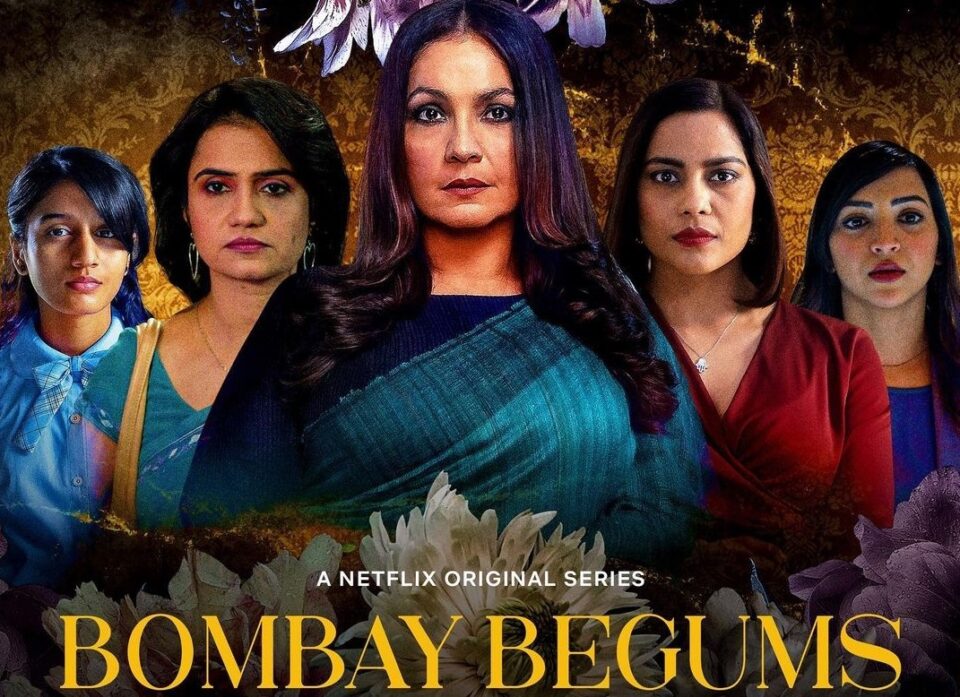 A bank CEO’s son runs over a lower-class boy. The victim’s poor parent spots a get-rich-quick scheme through blackmail. A public scandal could end the CEO’s career and so it is best to pay up, and then pay some more.

Sounds like standard soap opera drama? Okay, imagine the picture again: The bank CEO is a woman fighting to hold onto that position, in an otherwise all-male board of directors waiting with bated breath to bring her down. The victim’s parent is a sex worker, who has incidentally serviced the CEO’s son who will run over her boy, only minutes before the incident takes place.

Alankrita Srivastava’s web series uses many familiar vignettes to set up a slice of Mumbai, with its hopes, despairs, dreams and struggles. Only, the story reverses gender equation, which in itself gives the tale a fresh take. Bombay Begums not just lays bare a big bad city and its warts, it tries working as a manifesto of women battling the odds to find their space in a society where gender politics never ceases to be stacked against them.

Srivastava’s earlier efforts have shown her preferred style of storytelling is episodic. She sets up parallel narratives of multiple protagonists that find a common thread thematically and plot-wise. Bombay Begums uses its six episodes to tell the story of five women while pushing the storyline forward.

The show opens with the self-made Rani Irani (Pooja Bhatt returning after a hiatus, in solid form), CEO of a bank who will soon be struggling to balance professional stress with tension in personal space. We meet Fatima, (Shahana Goswami), whom Rani appoints in an important position at the bank. Fatima is pregnant and, though she has no problem, her husband is not too supportive about her taking up a top job in her condition.

Rani’s path crosses with that of Lily (executed flawlessly by Amruta Subhash) the sex worker. A former bar dancer, Lily struggles to get a better life for herself and her son, and she thinks she might have struck a gold mine when Rani’s son runs over her boy.

Plabita Borthakur as Ayesha Agarwal is the fourth angle of the story. She is a smalltown girl out to make her mark in Mumbai, without a top B-school degree but with lots of ambition.

Their stories are seen from the gaze of the teenager Shai (Aadhya Anand), Rani’s introverted stepdaughter. Shai becomes the voiceover of the saga, and its conscience in a way, as the episodes unfold through her eyes.

When it comes to putting across a feminine standpoint, very few in Bollywood do it with the rage and relish of Alankrita Srivastava — a fact she underlined in the past with her 2017 feature effort, Lipstick Under My Burkha, and season one of the web series Made In Heaven a couple of years later.

The thing about Bombay Begums is, it stops short of being pathbreaking fare. It continues an effort to seriously open up conversation about women and their claim for a space that is rightfully theirs, but the story comes across as something you have seen before.

The show is defined by its brilliant performances, which make it worth a watch. More coherence in storytelling would have made it gripping fare.