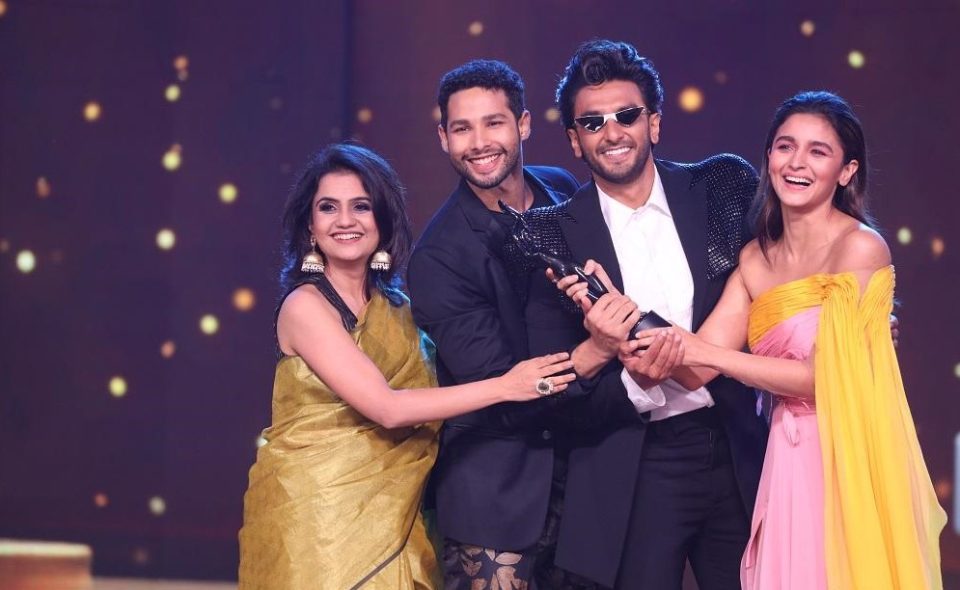 Mumbai, Feb 17 (IANS) The latest Filmfare Awards have disappointed many netizens. People have taken to social media to express their dissatisfaction with the winners, and #BoycottFilmfareAwards has been trending on Twitter since Monday morning.

While fans tweeted their ire, lyricist Manoj Muntashir declared that he is heartbroken over not winning an award for penning the heart-wrenching track “Teri mitti” (“Kesari”). He took to Twitter to announce that he would not be attending any award ceremonies for the rest of his life.

Manoj penned an emotional note: “Dear Awards, even if I try all my life…I won’t be able to write a better line than ‘Tu Kahti Thee Tera Chaand Hoon Main Aur Chaand Humesha Rahta Hai’. You failed to honor the words which made millions of Indians cry and care for their motherland. It would be a great disrespect to my art if I still continue caring for you. So here I bid you a final good bye. I officially announce- I won’t attend any award show till I breathe my last. Alvida.”

The mood has been similar for many fans.

Accusing the awards of propagating nepotism and awarding actors and filmmakers who are star kids, a user wrote: “They have to promote betis some renowned people Akhtar, Bhatt and Pandey… nepotism rules in Bollywood… so sad that quality cinema does not matter..#BoycottFilmfareAwards #BoycottFilmFare”

Expressing discontent over the sweep by “Gully Boy”, a user tweeted: “Sack full of #FilmfareAwards to that NANGA Gutter boy.. This sold out #Bollywood is responsible for the downfall of our new generation.. Govt must look into this.. #BoycottFilmfareAwards”.

Another user wrote: “Worst filmfare awards… some splendid movies were ignored. was never expected from such a jury.. is it only to please d boss @karanjohar or to please @RanveerOfficial @deepikapadukone. ‘Teri Mitti’ song… super30 movie.. ShushantSingh.. ignored #BoycottFilmfareAwards @akshaykumar”.

Another tweet reads: “#BoycottFilmfareAwards they simply ignored #SushantSinghRajput who gave two powerful performances #Sonchiriya #Chhichhore, song of these movies are far better than gully boy and #NaveenPoliShetty #Acid he didn’t get even any nomination.. Chhi chhi #FilmfareAwards2020”.

On Muntashir, netizens came up in support of him because “Teri mitti” is a song that touched hearts of almost all Bollywood buffs, especially due to its lyrics.

Commenting on his post, a user wrote: “@filmfare and @jiteshpillaai You literally killed faith of many Indians and lyricist by nit giving award to #TeriMitti. This song is best of the decade not only of this year. Rap songs winning over such beautiful meaningful and soulful song.”

Netizens continued to express their unhappiness and the hashtag #BoycottFilmfareAwards continued to trend throughout Monday afternoon.

Here is the complete winners list of 65th Filmfare Awards: