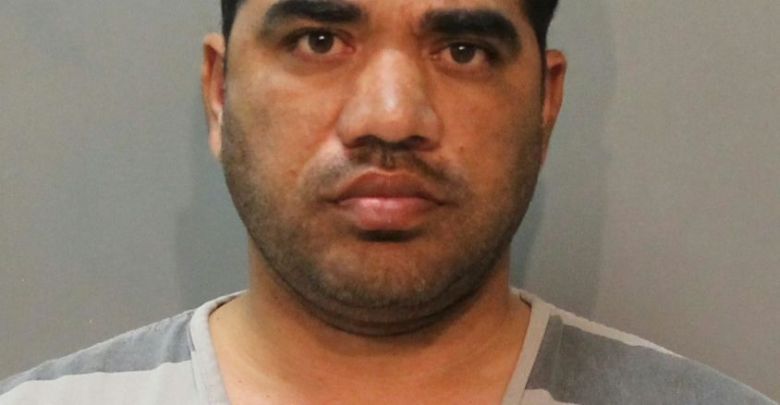 Atlanta, GA, March 30, 2019: John Praveen, a former Catholic priest was sentenced to six years in the South Dakota State Penitentiary after he pleaded guilty to sexual contact with a 13-year-old girl.

He is eligible for parole after half of the time is served. He is expected to be deported back to India.

Praveen admitted in court to touching the girl’s breasts over her clothing. However, State’s Attorney Mark Vargo took offense to the term “over the clothes”, because the girl was wearing a leotard under her sweater. Vargo said Praveen reached under the girl’s sweater, reports Black Hills Fox.

In a plea agreement, both sides agreed to asked the court for a single year in local jail with credit for Praveen’s 178 days he has already spent behind bars. The single year request with consent from the victim’s family, knowing that as soon as Praveen is done with his sentence he will be deported back to India.

In a plea deal, both prosecution and defense asked the court for a single year in local jail with credit for the 178 days already spent behind bars. However, Judge Robert Mandel sentenced Praveen to six years.

“I do not believe the penalty in the plea agreement is adequate,” Judge Mandel said.

Praveen still gets credit for his time served and will be up for parole in a little more than two and a half years. He is then expected to be deported back to India.

A letter written by the victim’s mother details the ordeal the child went through.

She says Praveen solicited her daughter in the Confessional. According to her, Praveen kissed the child on her neck and face and described his body as “erect”. “I struggle to sleep due to so many memories of her descriptions of how she got away from him, ran and hid, only to have him hunt her down, finding her hiding spot and bringing her back for more,” the letter says.

“We suffered a profound sense of abandonment by our Church for several months due to lack of outreach, lack of response to our expressed needs for her, lack of fervor in solving the problems and improving procedures. We looked to our Church for comfort, correction of the lies his actions taught her and direct care of her soul. Unfortunately, despite nice public statements of ministering and care, that was not her experience … His superiors and local church leaders have not indicated any will to remove him from the priesthood and have not indicated to us that they will advocate remotely for his removal.”